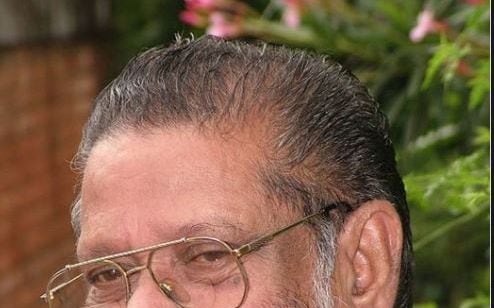 Top actors including Mohanlal, Mammootty, Manju Warrier, Murali Gopy and Unni Mukundan took to their Facebook page to express their condolensces to the music maestro. 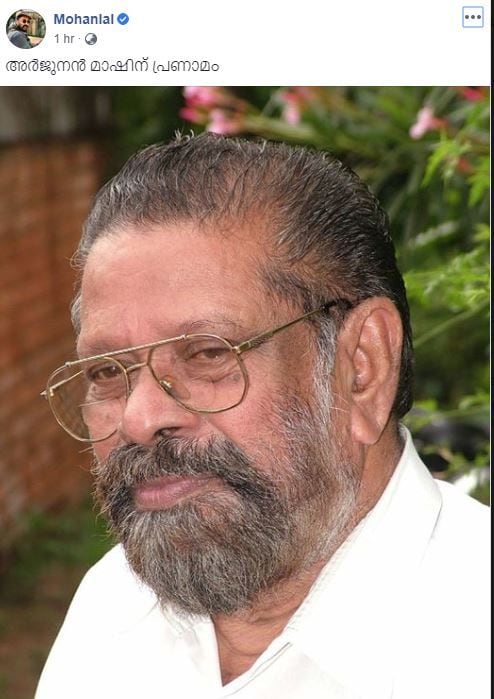 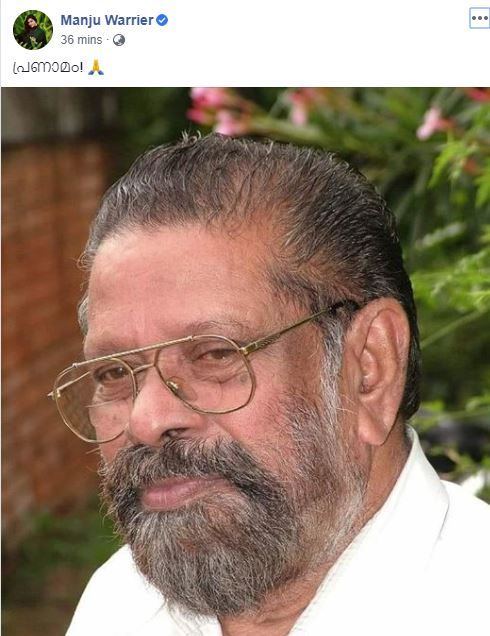 “Our mind, which is a music box will always play the best songs of Arjunan Master. It is enough to remember and listen to his songs,” wrote Murali Gopy.

Actor and script writer Murali Gopy penned an emotional post as a tribute to the veteran music director.

Arjunan Master is best known for recording the voice of singer KJ Yesudas for the first time. He gave music maestro A.R.Rahman the opportunity to debut on the key board. More than that he is often remembered for his humility and low profile nature as he held to his convictions, both in life and music.

The veteran music director was suffering from age-related ailments.

Starting his music career in the film "Karuthapowrnami" as a composer in 1968, he scored music for over 200 films for over 500 songs besides composing for drama.

He collaborated in almost 50 films with the leading lyricist Sreekumaran Thampi, one of the most prolific composer-lyricist partnership in Malayalam film industry.