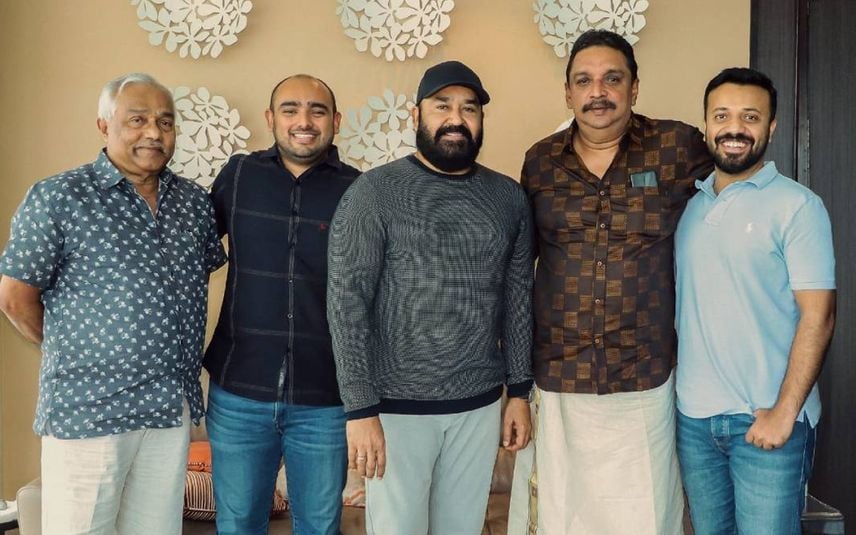 Kochi: Actor Mohanlal will play the lead role in the first movie of former Minister Shibu Baby John’s production company John and May Creative Private Limited in association with Century Films and Max Lab. Vivek, who received much acclaim through the Fahadh Faasil-starrer ‘Athiran’ will direct the movie.

Mohanlal shared his delight in associating with Shibu Baby John, with whom he has a friendship of over three decades. The actor had revealed his upcoming project through a Facebook post.

Mohanlal informed that he would join the crew after completing the current project Jithu Joseph’s ‘Ram’. More details of the movie will be shared later, wrote the actor.