‘Marakkar’ to stream on Amazon Prime Video from Dec 17 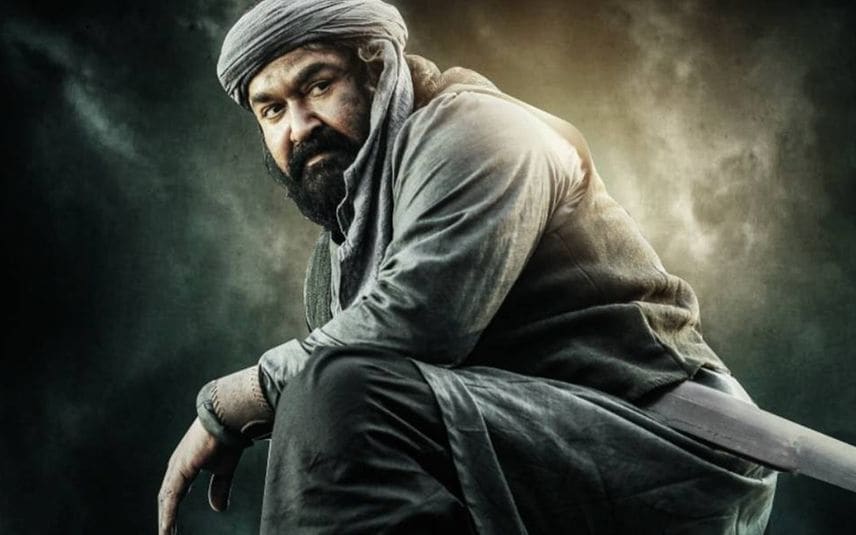 The movie will have OTT release in 4 languages including Malayalam, Tamil, Telugu and Hindi. Mohanlal expressed happiness over the digital release of the movie.

“I’m glad that people will have the opportunity to watch the movie at their home,” said Mohanlal.

Directed by Priyadarshan, the film was released in theatres on December 2.

The magnum opus tells the tale of Kunhali Marakkar, the famous naval chief of the Zamorin of Calicut, often known for organising the first naval defence of the Indian coast.

Mohanlal, known for his flexibility and adaptability to any character, plays the title role of Marakkar. The star cast includes Pranav Mohanlal, Arjun Sarja, Keerthy Suresh, Kalyani Priyadarshan, Manju Warrier, besides actors from Bollywood and four British actors and one Chinese actor.