Story of a marriage proposal; Bro Daddy’s trailer out

Mohanlal and Prithviraj appear as father and son in the movie. 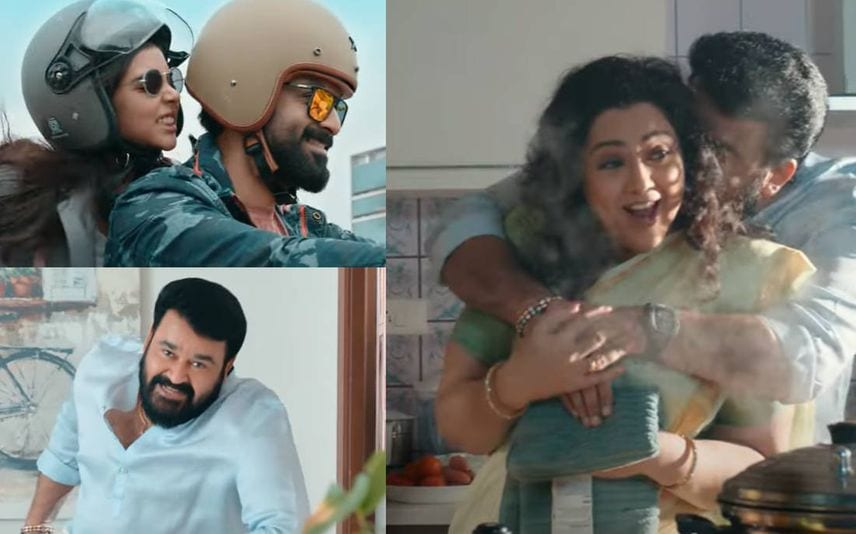 From the trailer of Bro Daddy

The trailer of Prithviraj’s second directorial venture after 'Lucifer' with Mohanlal in the lead, ‘Bro Daddy’ has been released. Mohanlal and Prithviraj appear as father and son in the movie. The trailer hints that the movie focuses on the theme of a marriage proposal and developments after it.

Sreejith N and Bibin George are the screenplay writers. Abhinandan Ramanujam is the DOP and Deepak Dev is the music. Antony Perumbavoor produced the movie under the banner of Aashirvad Cinemas.