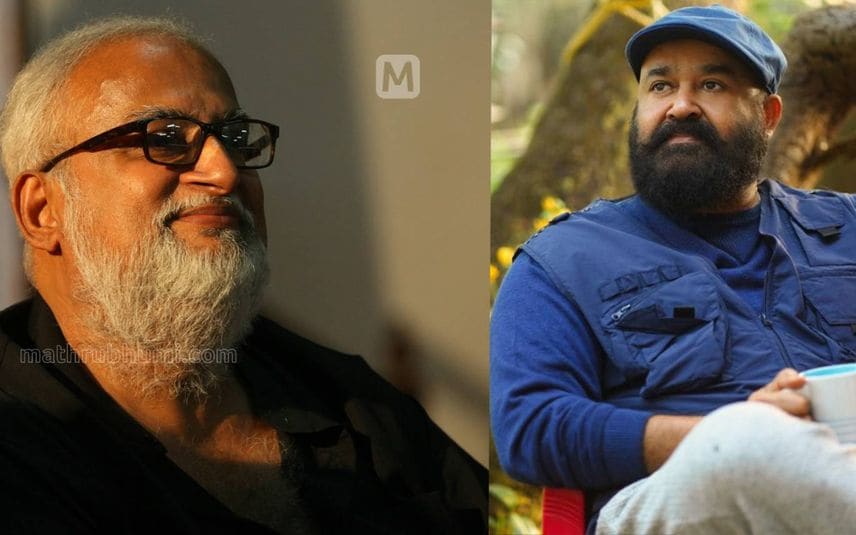 Malayalam film fraternity paid homage to the popular scriptwriter John Paul who passed away on Saturday.

Mohanlal took to his Facebook page and penned a note mourning the demise of the scriptwriter.

“He was a genius who had given a new face to Malayalam film with strong scripts. I was lucky to have the opportunity to play the characters penned by him. He gifted many good films to us,” wrote Mohanlal.

“I had visited him at the hospital a few days ago. He told me that he will recover soon and we will do a movie together. Though he was weak, his words were strong. I also wished his words will come true,” Manju penned on her social media post.

Prithviraj, Navya Nair, Suresh Gopi, Chemban Vinod and many others took to their social media pages to pay homage to John Paul.