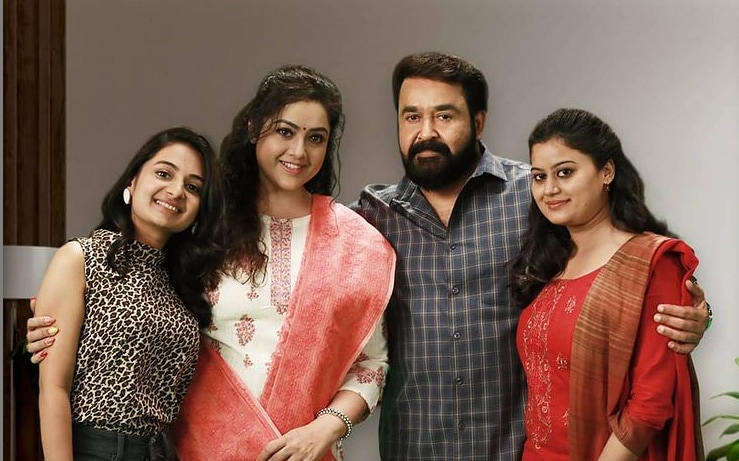 Mollywood star Mohanlal has invited his fans for a virtual meeting with the team of ‘Drishyam 2’ on February 18, Thursday at 6 pm.

The actor also tweeted the link of the registration for the virtual meet.

Along with Mohanlal, his co-stars Meena Sagar, Esther, Ansiba and director Jeethu Joseph, will interact with the audience in the special fan-meet event. The virtual meet is organised for the promotion of the movie which will have an OTT release.

‘Drishyam 2’ will premiere through Amazon Prime on February 19.

'Drishyam 2' is a sequel of the 2013 Malayalam movie Drishyam, which was was remade in Bollywood as a 2015 film of the same name starring Ajay Devgn and Tabu. The sequel is written and directed by Jeethu Joseph, who also made the 2013 original, and starred Meena, Siddique, Asha Sharath, Murali Gopy, Ansiba, Esther and Saikumar.