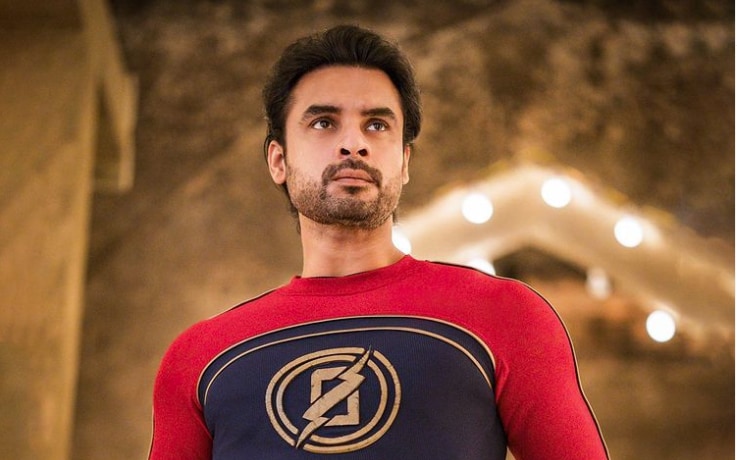 The much-awaited trailer of the superhero flick ‘Minnal Murali’ directed by Basil Joseph starring Tovino Thomas in a never-seen-before avatar is finally out. The fans have been waiting impatiently for the trailer to get a little sneak peek into the movie. The Malayalam movie industry is treading through unexplored paths with this movie that tells the story of an ordinary man who is a tailor by profession but gains superhero powers after being struck by a bolt of lightning. The movie is all set for OTT release on 24 December 2021.

The teaser of the movie that premiered on August 31, 2020 had left many with chills up their spines. Actor Tovino Thomas had recently shared the first look of his character Minnal Murali through social media. He also made the announcement of the trailer release.

Basil Joseph is the director of movies 'Godha' and 'Kunjiramayanam'. The movie is being produced by Sophia Paul. Shaan Rahman is the music director. The screenplay is done by Arun Anirudhan and Justin Mathew. Sameer Thahir is the cinematographer. Vlad Rimburg is the action director.