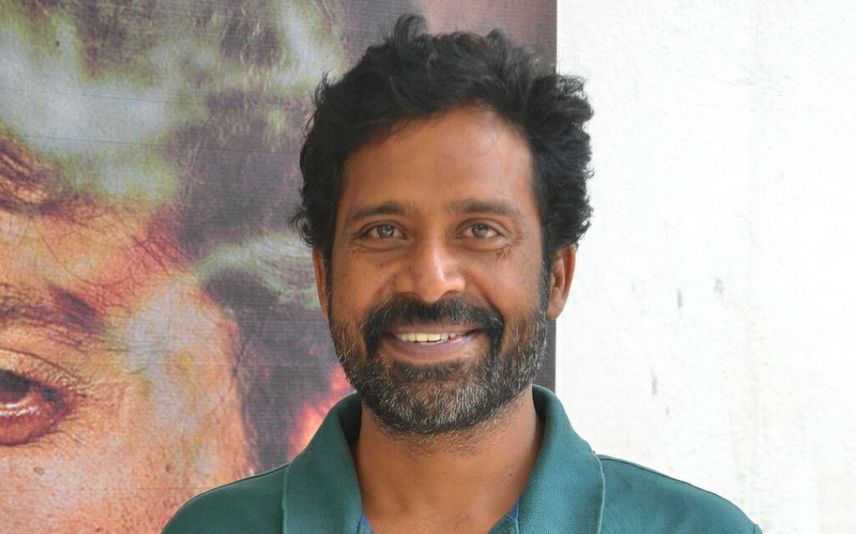 He was chosen for the 'Best Actor Award' for his performance in the Malayalam movie 'Minnal Murali', which was directed by Basil Joseph and which featured Malayalam actor Tovino Thomas in the lead.

The winners of Asian Academy Creative Awards 2022 were announced recently.

Movies from 16 countries contested in various categories including Best Film, Best Direction, Best Actor, and Best Technicians for the awards.

In fact, Tovino Thomas had, after the film, said he had not just found a friend in Tamil actor Guru Somasundaram but also a mentor.

Guru Somasundaram will receive the award at an awards ceremony that is to be held in a grand fashion in Singapore this December.

Many eminent personalities from different countries in the Asian continent are expected to participate in the grand event.

'Agent’ to hit theatres on April 28; Mammootty, Akhil Akkineni among others ...