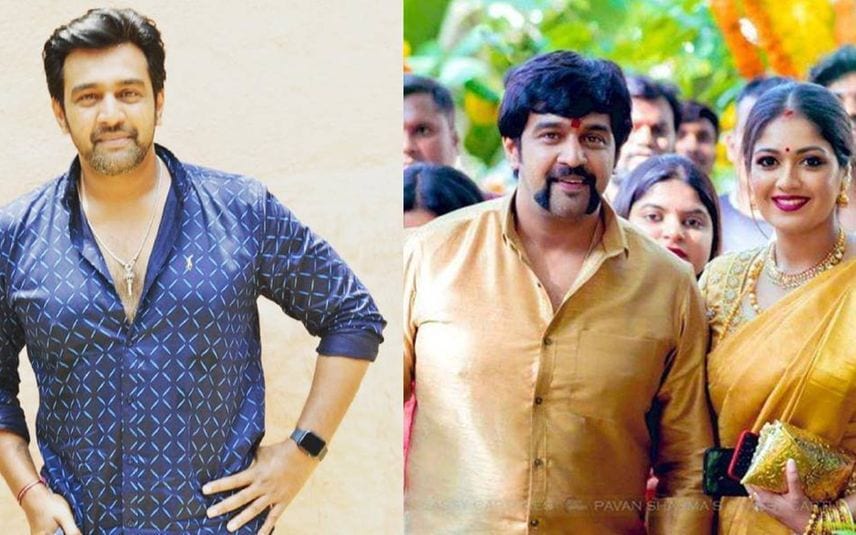 "Sarja was brought to our hospital (Apollo Specialty) around 3.30 p.m. in an unresponsive state. Attempts to revive him failed and was declared dead by the doctors," the official told IANS here.

Beginning his career in 2009 with "Vayupatra", Sarja acted in 22 sandalwood films, including "Shivarjuna", which was released weeks before the Covid-19 induced lockdown was enforced on March 25 and theatres have been shut since then.