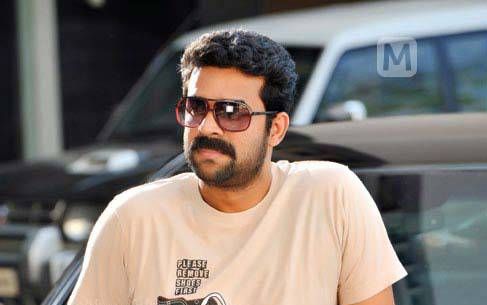 Kochi: DCP U V Kuriakose said that actor and producer Vijay Babu has gone underground following the ‘MeToo’ allegations and two cases booked against him. But Vijay Babu claims he is not absconding but is in Dubai.

The actress had raised a serious sexual assault allegation against Vijay Babu and to counter that he revealed the actress’s name and said in a FB live that he is the ‘real victim.’

In response to that, the actress posted a detailed note on the Facebook page ‘Women against sexual harassment’ raising charges of forceful sex and rape.