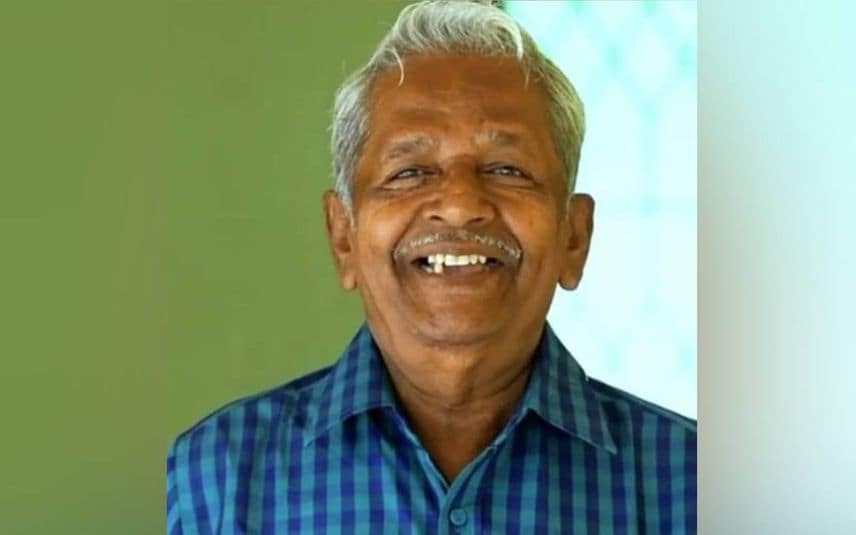 Kochi: Actor Khalid passed away on Friday. Khalid, a native of Fort Kochi, was a member of Aleppey Theatres and a well-known singer. Cinematographers Shyju Khalid, Jimshi Khalid, and director Khalid Rahman are his children.

Khalid was noted for his role in the social satirical series ‘Marimayam’.

He passed away while shooting on the sets of his new movie with Tovino Thomas at Vaikkom in Kottayam. He was found dead inside the washroom when his co-workers went looking for him after not seeing him for a while.

The hospital officials informed that he died of cardiac arrest. His body is being kept at Indo-American Hospital in Vaikkom.

He has acted in several movies and dramas. He made his debut in the film industry through the 1973 movie ‘Periyar’ directed by P G Antony.