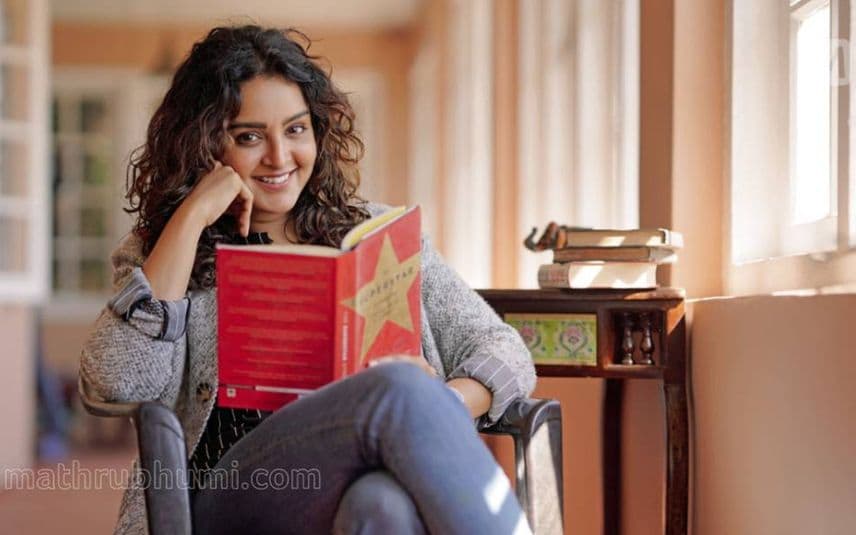 After 24 years, superhit movie 'Summer in Bethlehem' will have a sequel soon. Siyad Koker, who produced the movie, announced that a sequel to the movie is on the cards. He also confirmed that actress Manju Warrier, who played the female lead in the movie, will be part of the sequel too.

He made the announcement during the audio launch of Manju Warrier and Jayasurya starring 'Meri Awas Suno'.

"Manju is like my family member. But unfortunately, I was associated with her only for one movie. Manju will be part of the second part of 'Summer in Bethlehem'," said Siyad Koker.

Manju Warrier, Suresh Gopi and Jayaram played pivotal roles in the movie directed by Siby Malayil. The movie was released in 1998.