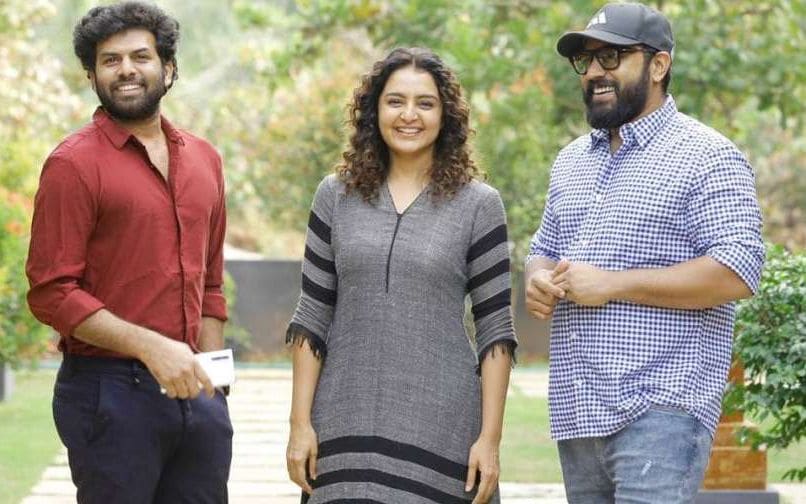 ‘Padavettu’ went on the floors on November 2019 in Kannur. Tamil movie ‘Aruvi’ fame Aditi Balan is playing the female lead in the movie. The movie has an impressive star cast including Shine Tom Chacko, Shammi Thilakan, Indrans, Sudheesh and Vijayaraghavan.