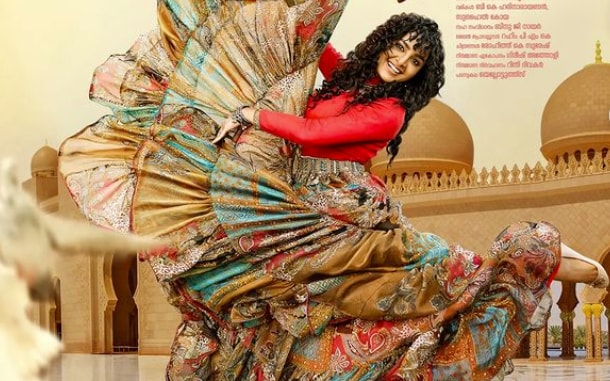 The diva looked stunning in the new avatar with curly hair and her signature charming smile. Manju will be seen in the title role in the movie.

The movie directed by Amir Pallikkal will be released in seven languages including Malayalam, English, Arabic, Hindi, Telugu, Tamil and Kannada. Interestingly, Prabhu Deva is associated with the project as a choreographer.

According to its director Amir, the film will see Arabic actors. Qatar is the major location of the movie. It will be shot partly in other countries as well in the Middle East.