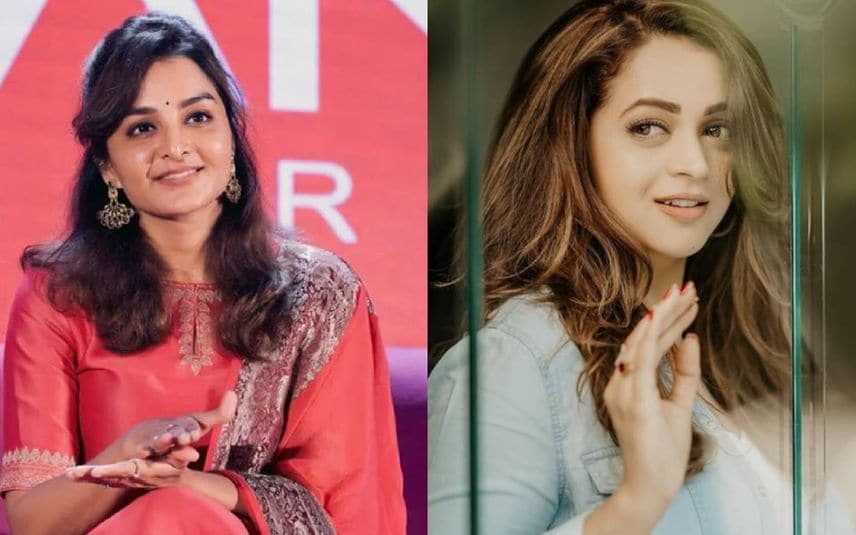 Actor Manju Warrier, who attended the launch of ‘The Survivor Campaign’ initiated to create awareness of breast cancer, hailed Bhavana as the finest example of a survivor.

Bhavana had acted in the advertisement of The Survivor Campaign.

Manju Warrier asserted that she shares a special bond with Bhavana and the actress is always a close companion to her.

“No one could be a better option for this advertisement than Bhavana,” she said. Manju Warrier congratulated the authorities who decided to choose Bhavana for being the part of the campaign.

She also expressed her happiness to see Bhavana’s comeback to the Malayalam film industry.

Sharjah: Actor Jayasurya has opened up about ...