Earlier, Mani Ratnam had announced that the PS2 will hit theatres within 6-9 nine months of the PS1’s release. 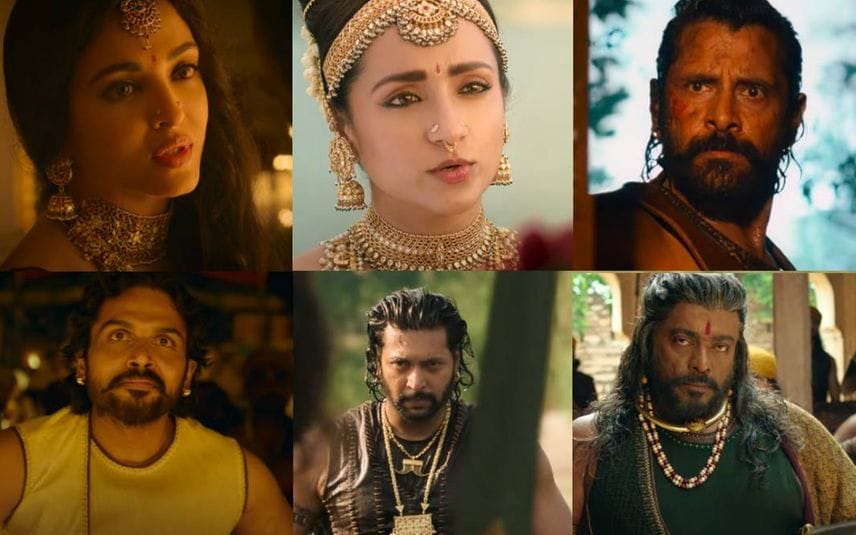 The sequel to Mani Ratnam’s magnum opus ‘Ponniyin Selvan’ is likely to hit theatres early next year. According to reports, the release is scheduled for April 28, 2023.

However, an official confirmation about the release date is yet to be out. Earlier, Mani Ratnam had announced that the PS2 will hit theatres within 6-9 nine months of the PS1’s release.

‘Ponniyin Selvan: Part 1’, which was released on September 30, was a huge blockbuster.