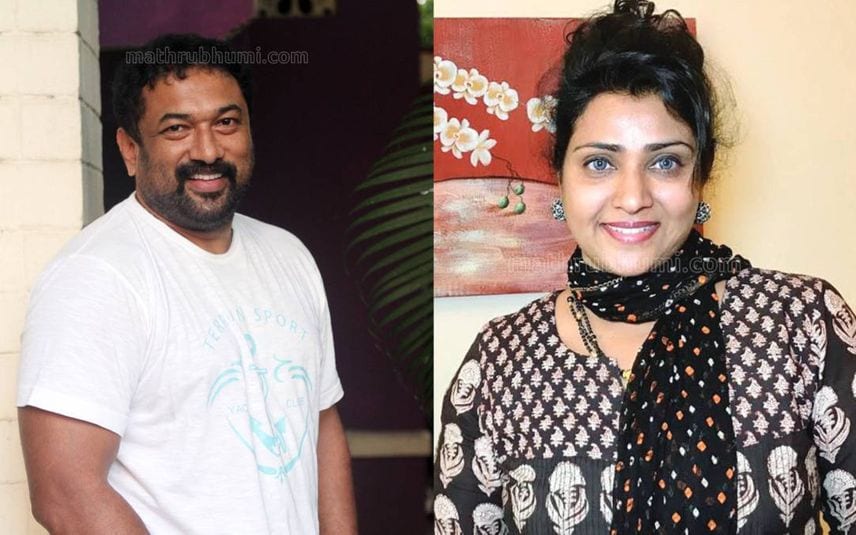 Ottapalam: Police registered a case against the star couple Baburaj Jacob and Vani Viswanath for allegedly embezzling Rs 3 crore by misleading that the film production is a profitable business. Police resorted to action following Thiruvilwamala native Riyas lodged a complaint against the couple.

The complaint noted that the couple received Rs 3.14 crore for the production of movie ‘Koodasha’. Riyas informed the police that he had not received any profit or even the outlay later. Riyas was acquainted with Baburaj and Vani Viswanath in 2017, and the money was handed over through the Ottapalam branch of a bank. Rs 30 lakh was sent first and transferred the remaining amount later. They had discussions about the film and money in Thrissur and Ernakulam.

When Baburaj refused to return the amount, Riyas lodged a complaint to the district police chief. Following a preliminary probe, the complaint has been handed over to the Ottapalam police. Police informed that an investigation has been initiated on the grounds of cheating.

Vani has no part in this, will approach court against fake case: Actor Baburaj on allegations

Nayanthara heaps praise on Chiranjeevi, calls him 'a gem of a person and ...