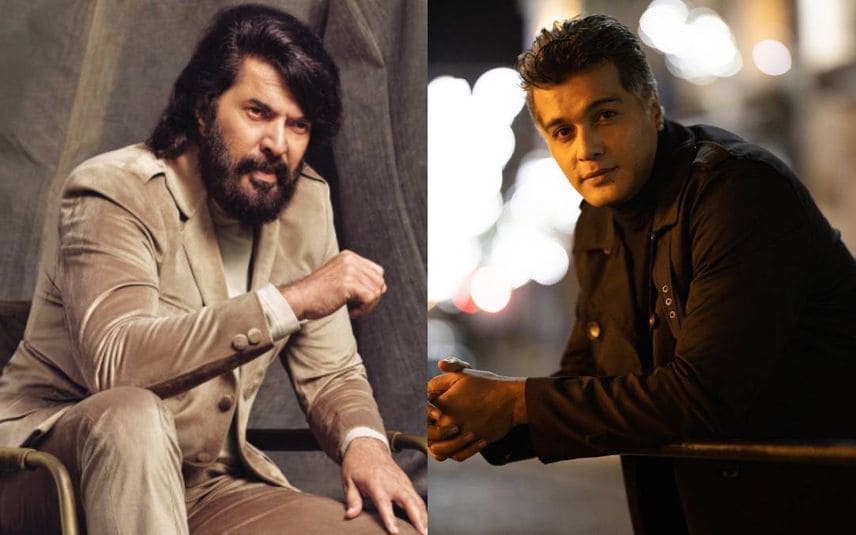 The shooting of a Mammootty starrer thriller movie under the direction of B Unnikrishnan started off in Ernakulam. Screenplay of the film produced under the banner of RD Illuminations was penned by Uday Krishna.

The major female lead roles will be played by Sneha, Aiswarya Lekshmi and Amala Paul while South Indian star Vinay Rai will enact the role of villain. Unnikrishnan’s new venture will be the debut Malayalam movie of Vinay Rai. Shine Tom Chacko, Dileesh Pothan, Siddique, Jinu Abraham and nearly 35 new actors are part of the movie.

Mammootty will play the role of a police officer in the movie which is yet to be named. Ernakulam and Vandiperiyar are the main locations of the movie.