As Onam rounds the corner, the Malayalam film industry is gearing up for big releases. The filmmakers as well as theatre owners are expecting more audience in this festival season after the pandemic-induced lockdown and restrictions.

Let’s take a look at the movies which are scheduled to release on September 8. 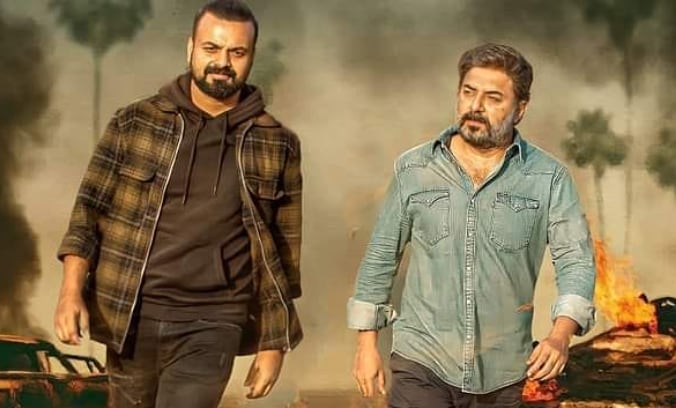 Kunchacko Boban and Arvind Swami starrer ‘Ottu’ directed by Fellini TP will hit the theatres on September 8. The movie which touted as an action packed adventure thriller will also feature Bollywood actor Jackie Shroff and Esha Rebba in pivotal roles. The film marks Arvind Swami’s re-entry into Malayalam after his 1996 release ‘Devaragam’. 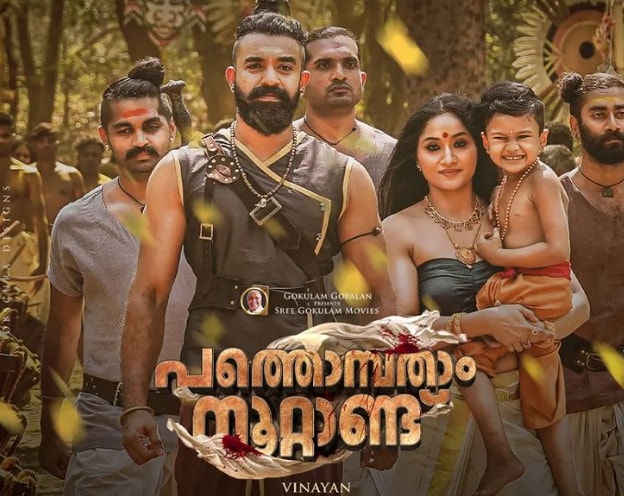 Director Vinayan who is known for a number of hit movies like ‘RakshasaRajavu’,‘Karumadikuttan’ and ‘Akasaha Ganga’ is making a comeback to Mollywood with the period drama ‘Pathonpatham Noottaandu’. The movie is based on the life of Arattupuzha Velayudha Panicker, a warrior who stood up against social injustice. Siju Wilson, Anoop Menon, Chemban Vindo, Sudev Nair, Indran, Deepti Sati and Poonam Bajwa will be seen in pivotal roles in the movie.

The big budget movie prouced by Gokulam Gopalan will hit the theatres on September 8.The epic drama has made headlines as the first-ever Malayalam film to have a trailer launch in metaverse. Biju Menon starrer ‘Oru Thekkan Thallu Case’ directed by Sreejith N will hit the theatres on September 8. The movie which marks the directorial debut of Sreejith N is based on GR Indugopan’s story ‘Ammini Pilla Vettu Case’. Biju Menon plays the role of Ammini Pilla in the movie.

Interestingly, the movie marks the comeback of actress Padmapriya to Mollywood. She plays the female lead in the movie. Nimisha Sajayan, Roshan Mathew, Akhil Kavalayoor, Aswath Lal, Azeez Nedumangad and Jayaraj are the other actors in the movie.