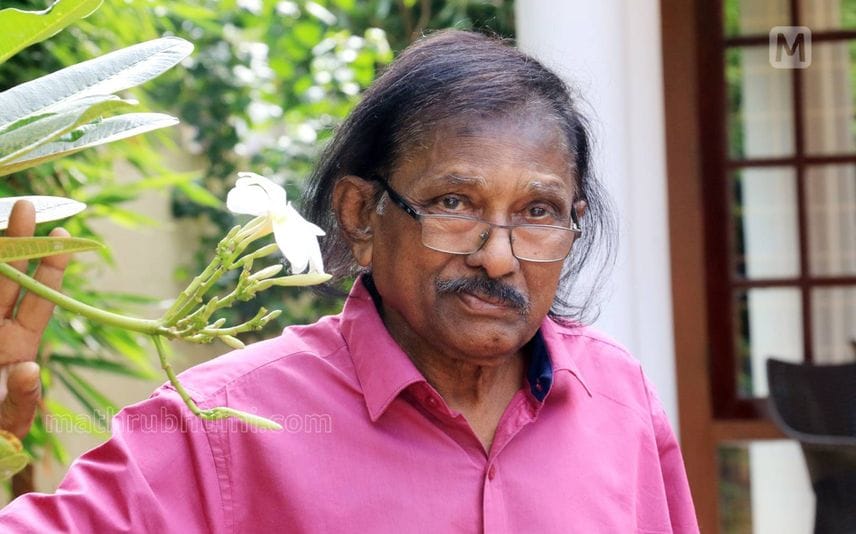 Popular lyricist Bichu Thirumala who penned multitude of Malayalam movie songs has faded into memory. He has left behind a legacy of unforgettable music here.

Years ago, the lyricist had opened up that it was a difficult task to pick a favorite song from among the many penned by him. However, he disclosed that one of the songs he loves the most is ‘Hridayam Devalayam’ written for the movie ‘Theruvugeetham’. Unfortunately, the movie was not released. But the song is still popular among the music lovers.

Bichu Thirumala had also mentioned some of the good songs written by himself. Here are some of his favourite songs:

Story behind how B Sivasankaran Nair became Bichu Thirumala