KK’s only Malayalam song is from Prithviraj-starrer ‘Puthiya Mugham'

He is a Malayali by birth but has sung in several languages including Tamil, Telugu, Kannada, Marathi, Bengali and Gujarati. 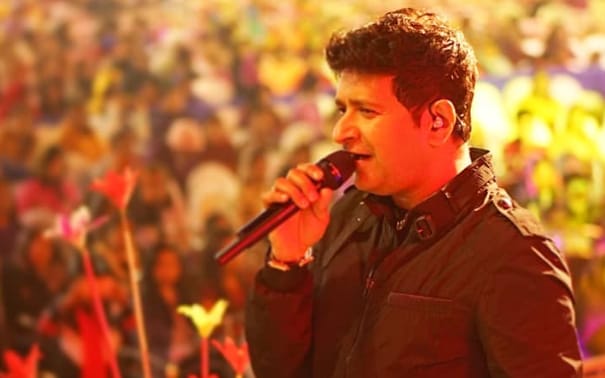 The demise of Bollywood singer Krishnakumar Kunnath, popularly known as KK, in Kolkata on Tuesday night, came as a devastating piece of news.

KK’s only Malayalam song is ‘Rahasyamay’ from the 2009 Prithviraj-starrer movie ‘Puthiya Mugham’ directed by Diphan. The song is composed by Deepak Dev.

He is a Malayali by birth but has sung in several languages including Tamil, Telugu, Kannada, Marathi, Bengali and Gujarati. This is yet another reason why the singer's fans are spread across the nation.

An auditory treat for his listeners, the versatile musician was an integral part of most '90s kids' lives as his music helped many of them get through several facets of life, be it heartbreaks or the simple daily hustles. His melodious voice and penchant for love songs touched a chord with people, making him stand tall among all the talented singers of Bollywood.

(With inputs from agency)

KK had heart blockages, could have been saved if CPR was given on time: Doctor

"I was suicidal at times", Deepika on her battle with depression

I'm not that arrogant: Kalyani Priyadarshan on her character Beepathu in ...

Kozhikode: KS Chithra will be honoured with ...