Actor Kozhikode Sarada passes away at 84 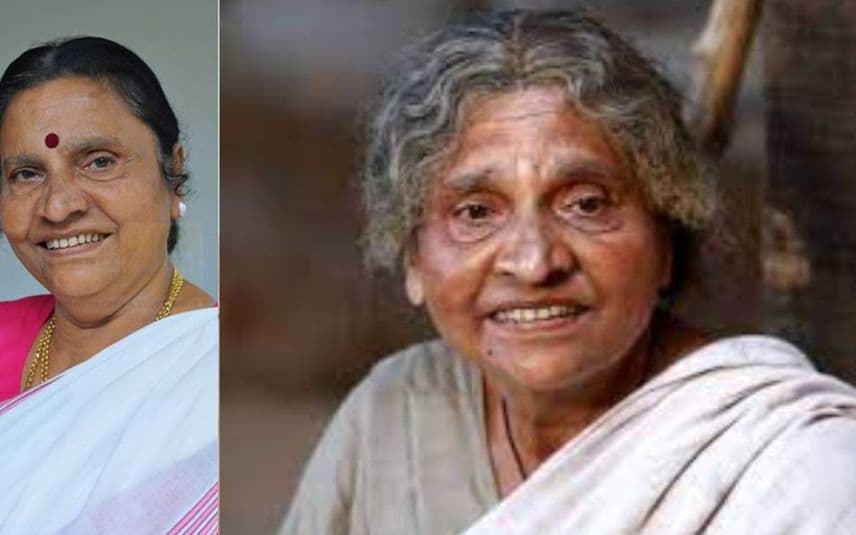 Kozhikode: Kozhikode Sarada, who has acted in drama, television serials and films, passed away here on Tuesday morning. She was 84. The actress was undergoing treatment at Kozhikode Medical College hospital after suffering heart attack. She was admitted to the hospital by 11:30 PM on Monday and breathed her last on Tuesday at 9:30 AM.

Sarada, who hails from Kozhikode's Velliparamba, started her acting career appearing in dramas. Ankkakury released in the year 1979 was her first movie. From 1985 to 1987, she has worked with director IV Sasi in his various films. This includes Anubandham, Nalkavala and Annyarudae Bhumi.

She has done more than eighty movies in different roles. The actress has delivered notable performance in movies like Sallapam, Ammakilikoodu, Kutty Srank, Uthsava Pitenn and Sadhayam.

Apart from movies, she has also acted in television serials.

Her children are Udhama, Sajeev, Rajitha and Sreejith.