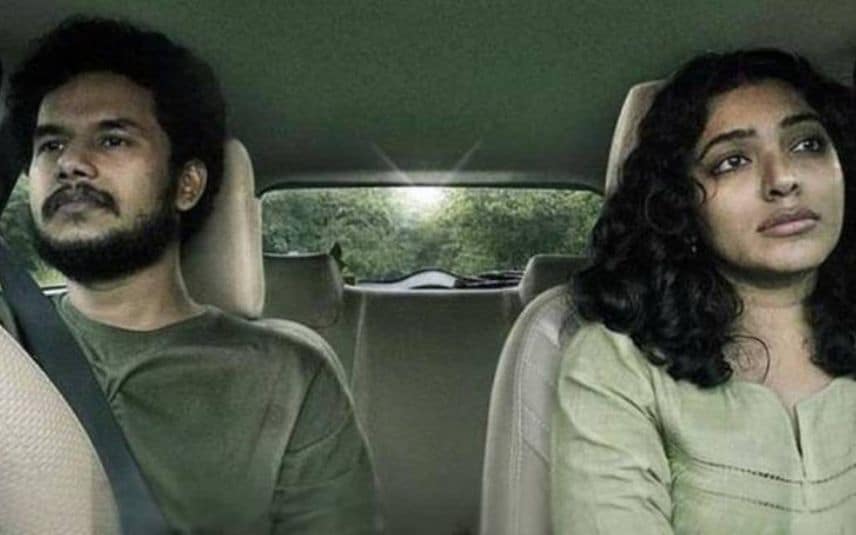 "It is a great honour to receive a State award. I believe this will propel my career going forward. I feel grateful to have worked with director Don Palathara and his team. They totally understood the importance of sync sound and audio in cinema," said Palamattam.

Director Don Palathara and producer Shijo George is full of praise for this young talented sound designer for completing the project successfully amid the COVID restrictions without compromising on the quality.

"It is the second time I am working with Adarsh. When I first told him about the concept of a single shot and the restrictions he would have to face as a sound recordist, Adarsh was very confident that he would be able to pull it off easily. And he proved himself right. We worked with a very small crew and Adarsh had no assistants for this film" said Palathara.

The film produced by Shijo K George has Rima Kallingal, Jithin Puthanchery, and Neeraja Rajendran in the lead roles. It has won acclaim from critics for its technical brilliance.

The single-shot 85 minutes-long movie is set in the backdrop of the Covid-19 pandemic. The film takes us into the lives of live-in couple Maria and Jitin and a car journey that they take together.