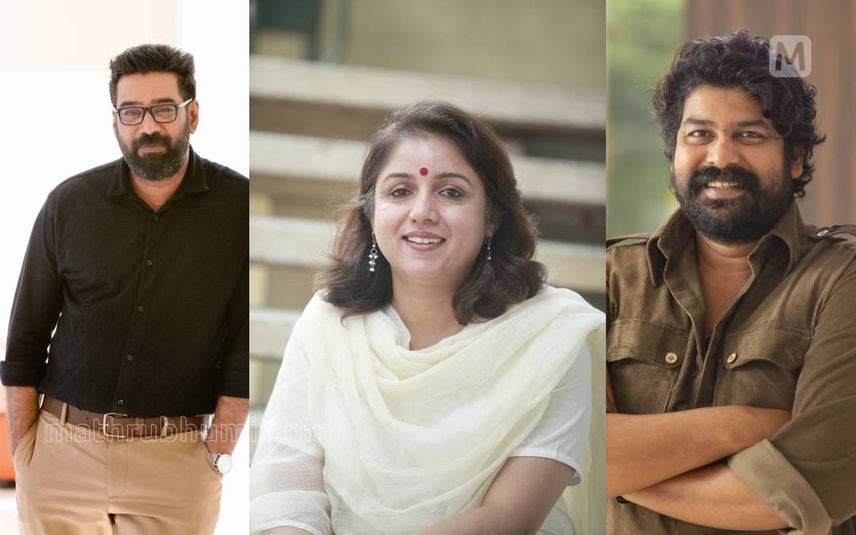 Thiruvananthapuram: The Kerala State Film Award ceremony scheduled to be conducted on Wednesday has been postponed as the India Meteorological Department sounded a red alert in Thiruvananthapuram in view of the heavy rains.

On Tuesday, Minister of Cultural Affairs VN Vasavan declared that the programme organised to be conducted at Nishagandhi auditorium has been called off and the new date will be informed later.

The state film awards were announced on May 27 in which Biju Menon and Joju George were declared the best actors. Revathy was selected as the best actress through her performance in the movie ‘Bhoothakalam’.

The India Meteorological Department has issued a red alert warning for 10 districts in Kerala and orange alerts for the remaining districts.