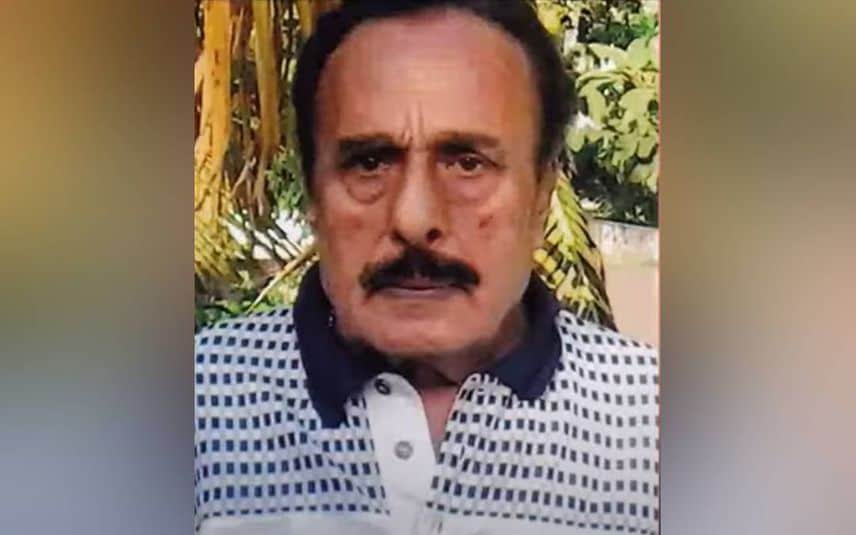 Thiruvananthapuram: Kerala State Chalachitra Academy has come forward to claim the body of actor Raj Mohan as nobody turned up to take his dead body from Thiruvananthapuram General Hospital. Minister VN Vasavan directed the Academy to intervene.

Mohan, who acted as hero in the 1967 movie Indulekha, was ailing. It was on July 4 that he was admitted to the hospital. He died on July 10 and no one turned up to claim his body till July 11.

Mohan hailing from Enjakkal had been living in state government’s orphanage in Pulayanarkotta here. According to orphanage authorities, he neither had any income nor certificates to avail state government’s welfare pension. However, during the last regime, Kerala State Chalachitra Academy members intervened after seeing his plight. He was provided pension and the Academy extended financial assistance for his treatment.

He was the son-in-law of filmmaker Kalanilayam Krishna Kumar, who also directed Indulekha. However, he abandoned his marital relationship and was living alone. Following that he quit films. Mohan had a MA, LLB degree and earned livelihood by taking tuition to students. After that only he joined orphanage.

Suriya is a great human being with the most generous heart: Actor Karthi

Vani has no part in this, will approach court against fake case: Actor ...