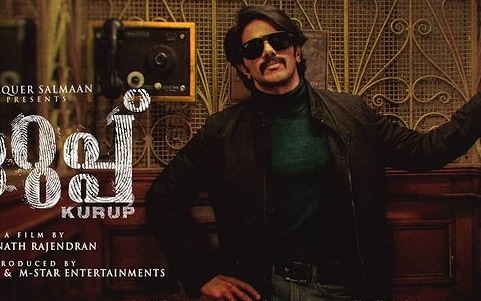 The Kerala government has granted permission to reopen theatres in the state from October 25. A huge number of Malayalam films including big-budget movies are waiting to hit the theatres. Take a look on the top movies which are all set for theatrical release. Mohanlal starring 'Marakkar: Arabikadalinte Simham' directed by Priyadarshan postponed the release date many times as the theatres remain closed amid the pandemic. Earlier, the makers announced a worldwide release on August 12. But as the theatres continued to remain shut, the release date was also extended indefinitely. 'Marakkar: Arabikadalinte Simham' will also feature Mohanlal's son Pranav Mohanlal as well as actors Arjun Sarja, Suniel Shetty, Prabhu, Manju Warrier and Keerthy Suresh.The film, set in the 16th century, chronicles the story of Kunjali Marakkar IV, the naval commander of the Samoothiri.

Dulquer Salmaan’s ‘Kurup’ directed by Srinath Rajendran is one of the big-budget movies waiting for theatrical release. Though, it was rumoured that the movie is heading for an OTT release, Dulquer has dismissed the reports. This movie was produced with a whopping budget of Rs 35 cr. It is hyped as the big-budget movie in Dulquer’s career. The movie is based on the life of the India's longest wanted fugitive Sukumara Kurup.‘Moothon’ fame Sobhita Dhulipala, Indrajith Sukumaran, Shine Tom Chacko, Sunny Wayn, Vijayaraghavan, P Balachandran, Surabhi Lakshmi and Sivajith Padmanabhan are playing pivotal roles in the movie.

'Aadujeevitham' directed by Blessy is billed as one of the costliest Malayalam films. Though the makers have planned to release the movie in 2020, the pandemic foiled the plan.The film, based on the similarly-titled award-winning Malayalam novel and written by Benyamin, is the story of a man ending up in shambles after reaching the Middle East as he finds himself tending goats in extreme desert temperatures.The movie will feature Amala Paul in the female lead. 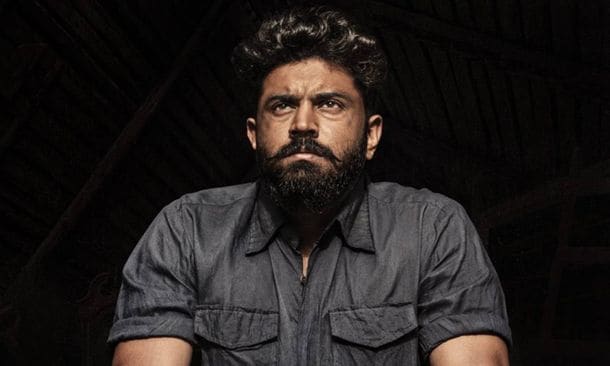 Nivin Pauly starrer ‘Thuramukham’ directed by Rajeev Ravi is based on the protest of workers against the ‘Chappa’ system which prevailed in Kochi till 1962. The story of the movie is set in the background of Kochi port in the 1950s. Indrajith, Nimisha Sajayan, Arjun Ashokan, Poornima Indrajith and Manikandan Achari are playing pivotal roles in the movie. Though the makers have planned to release the movie on Eid, the release is postponed due to the second wave of COVID-19. 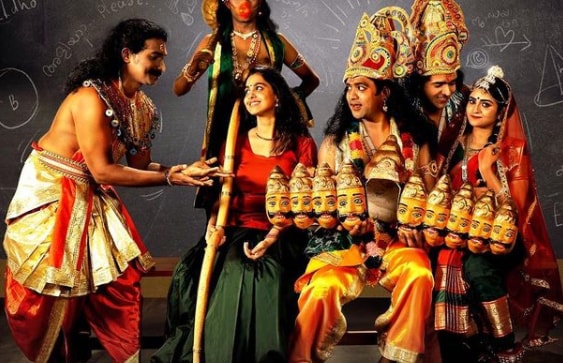 'Kunjeldho' starring Asif Ali is one among the movies which are scheduled to hit theatres as Onam releases in 2021. The film is touted as a campus film and is written and directed by RJ Mathukutty. Though the makers planned to release the movie last year, it was delayed due to the pandemic. Interestingly, the singer-turned-actor and director Vineeth Sreenivasan collaborated with ‘Kunjeldho’ team as creative director. Debutant actress Gopika Udayan played the female lead in the movie. 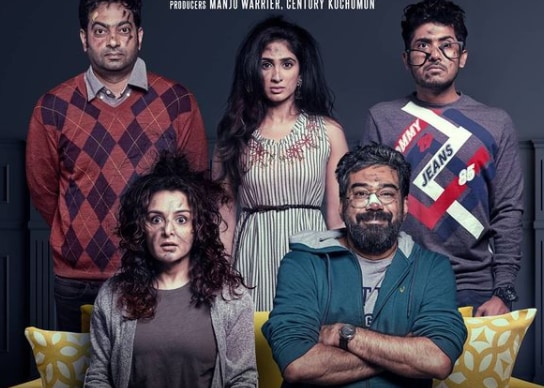 'Lalitham Sundaram' starring Manju Warrier and Biju Menon will mark the directorial debut of actor Madhu Warrier. The makers have planned to release the movie in July 2020. As COVID-19 turned a villain, this movie is also listed among the movies which postponed the release date.When ‘Lalitham Sundaram’ was announced, the audience was eagerly waiting to watch the movie as siblings Manju and Madhu are teaming up. Interestingly, Manju Warrier will share screen space with Biju Menon in the movie after a long gap of 20 years. The movie is jointly produced by Manju Warrier Productions and Century Films. 'Ajagajantharam' starring Antony Varghese Pepe was slated for theatrical release in October 2020. Initially, the makers planned to release the movie on May 28, 2020. But the release date was postponed due to the second wave of COVID-19. 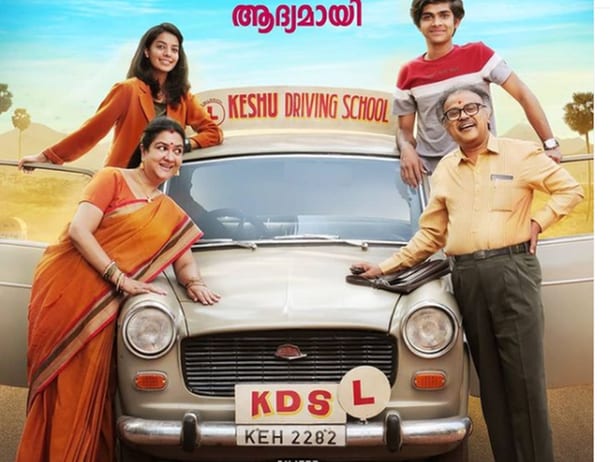 Dileep starrer 'Kesu Ee Veedinte Nadhan' is another movie that is waiting for theatrical release. When many movies opted for OTT release, director Nadirshah has declared that his movie will be released only in theatres. Urvashi, Anusree, Swasika, Harishree Ashokan, Kottayam Naseer, Kalabhavan Shajon and Jaffer Idukki are playing lead roles in the movie. 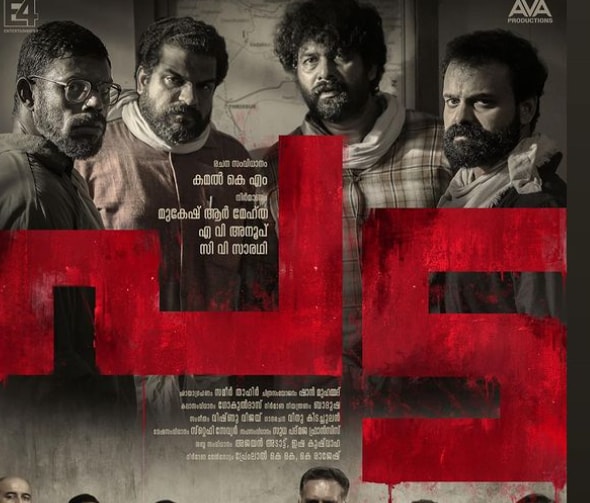 Kunchacko Boban starrer 'Pada written and directed by Kamal KM is based on a real-life incident that took place in 1996. The movie narrates the story of four members of the Ayyankali pada who held the then Palakkad district collector WR Reddy as a hostage. The movie has an impressive cast including Vinayakan, Joju George, Dileesh Pothan, Salim Kumar, Shine Tom Chacko and Kani Kusruti.