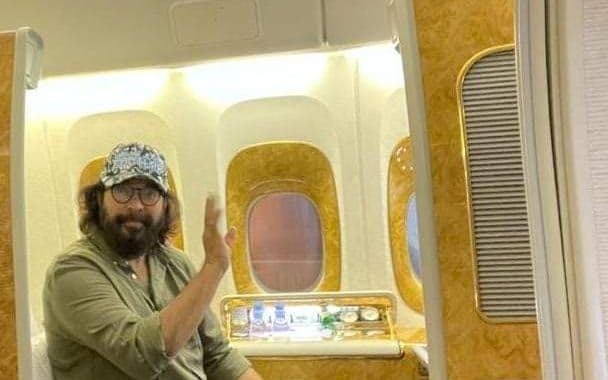 Dubai: Mollywood superstar Mammootty has reached Dubai on Thursday to receive UAE Golden Visa. On Wednesday, the UAE government has announced that Golden Visa will be awarded to Mollywood stars Mammootty and Mohanlal.

UAE government had in 2019 implemented a new system for long-term residence visas, enabling foreigners to live, work and study in the UAE without the need of a national sponsor. These golden visas are issued for five or 10 years and will be renewed automatically.

Mohanlal and Mammootty will receive the Golden Visa from UAE Immigration and Residency officials.