Kerala police give clean chit to ‘Churuli’, declare nothing offensive in dialogues 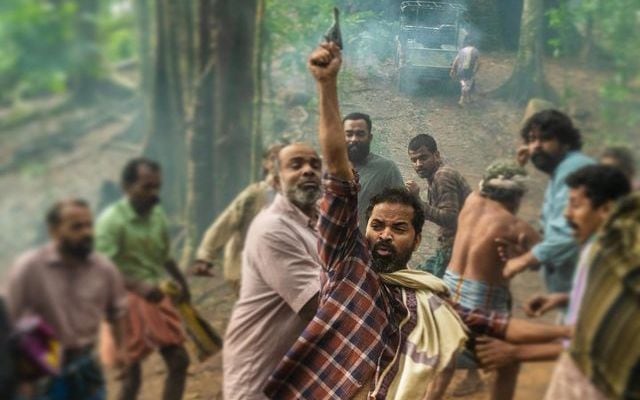 A scene from 'Churuli'

Thiruvananthapuram: The Kerala police have given a clean chit to Lijo Jose Pellissery’s ‘Churuli’ over the alleged offensive content in dialogues. A committee headed by ADGP B Padmakumar examined that the movie only carried the dialogues which are apt for the plot. The committee submitted a report regarding this after watching the movie.

A writ petition filed before the High Court alleged that the movie released on an OTT platform contain abusive and obscene dialogues. After hearing the plea, the court directed the top cops to watch the movie and file a report.

Following this, a committee headed by the ADGP watched the movie and submitted a report.

The report cited that ‘Churuli’ has not violated any law.

The film directed by Lijo Jose Pellissery was released on the OTT platform last month.

Soon after the film was released, came numerous critical remarks of the dialogues in the film and the petitioner wanted to know how the film was able to get through the Censor Board.

However, the Censor Board after coming under attack from several quarters said the version that came on the OTT platform, was not the copy that they had certified.

The movie tells the tale of two undercover police officers who go in search of a criminal who is on the run and they get stuck in the village of Churuli.

The film stars Vinay Fort, Chemban Vinod (who co-produced the film with the director) and Joju George.

(With added inputs from IANS)