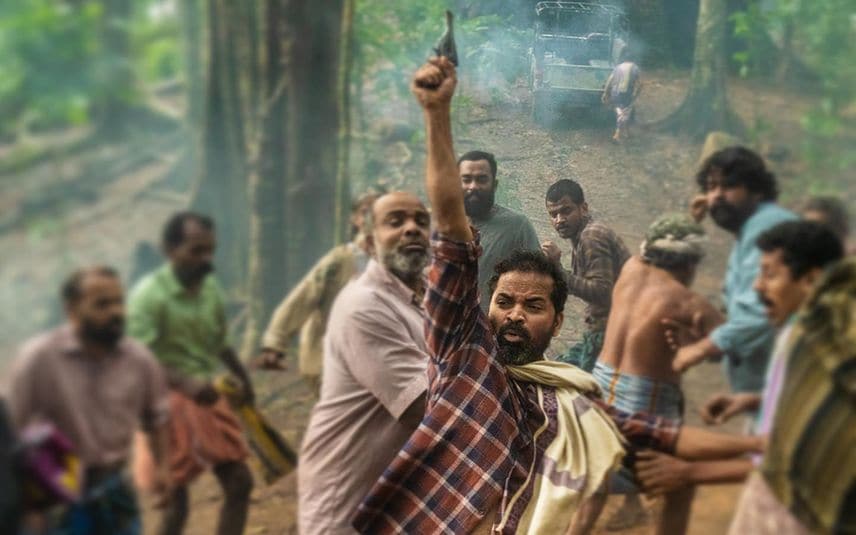 Kochi: The Kerala High Court on Thursday dismissed a plea seeking removal of Malayalam mystery horror film 'Churuli' from OTT platform Sony LIV. Justice P V Kunhikrishnan while dismissing the petition said people should comment about a film only after watching it and similarly, comments about a judgement should be made, especially by lawyers, only after reading it.

The plea had been moved by a lawyer, Peggy Fen, contending that there was an "overdose of foul language" in the film and therefore, it should be removed from the OTT platform "as expeditiously as possible".

On a previous date of hearing, the court had termed as "atrocious" the language used in the film which was released via Sony LIV on November 19 last year. The petition had contended that the film "uses filthy words lavishly without any curtain which outrages the modesty of women and children".

It had also contended that the movie did not adhere to censor board rules and regulations and did not display any statutory warning on the screen when showing characters using alcohol or smoking as is mandatory under the law. The Central Board of Film Certification (CBFC), represented by Additional Advocate General Grashious Kuriakose, had told the court that the movie was cleared for public viewing with an 'A' certification and related warnings. The Board had also told the court that an uncensored version of the movie was shown on the OTT platform.