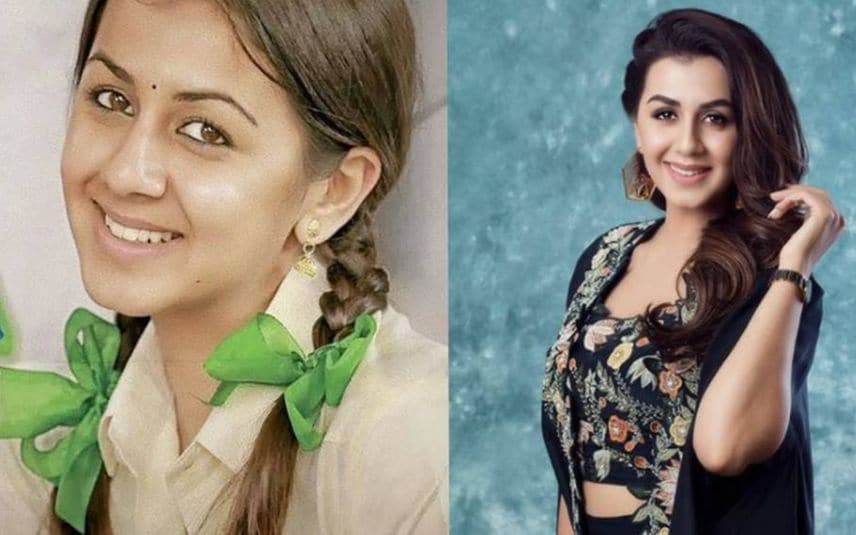 Actress Nikki Galrani, who has been a part of several successful films including 'Darling' and 'Velainu Vandhutta Vellaikaaran' in Tamil, has announced that she has completed eight years in the film industry.

"This journey of mine has been a wonderful blessing with many highs and a few lows. Each and every opportunity brought to me is valued and I couldn't be more grateful for them all. The love and respect for my work has always been and will remain immense.

"All your constant love and unconditional support has led me to where I am today. Thank you for everything. I am, because of you. Much Love, Nikki."

Nikki Galrani has director Rambhala's much-awaited laughter riot 'Idiot', in Tamil, featuring Mirchi Shiva and her in the lead, waiting to release next. She also has 'Virunnu', featuring Arjun Sarja in the lead, in Malayalam.