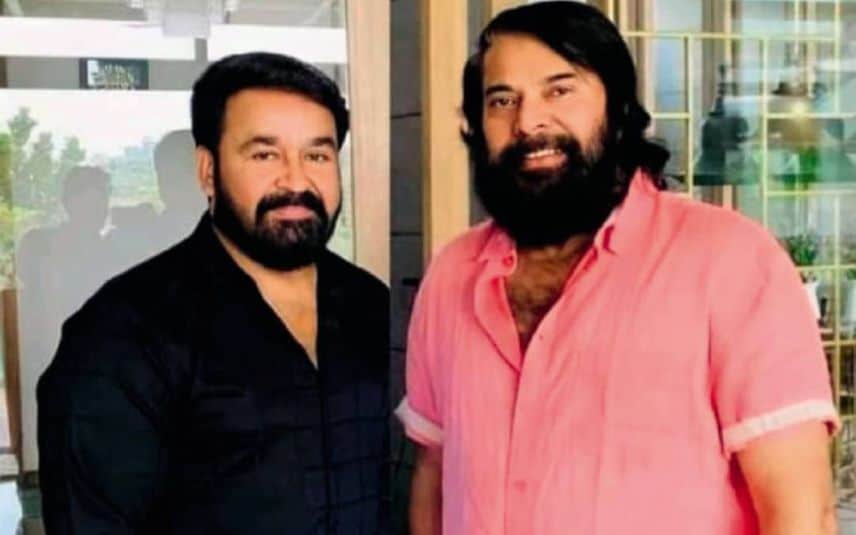 Mollywood superstars Mohanlal and Mammootty have also joined the group of actors who extended support to the actress who survived the abduction and sexual assault. Reacting to an emotional note penned by the actress on her social media page, the senior actors declared their support to her.

On Monday, she took to her social media page and opened up about her struggle to deal with the reality following the attack on her. She also asserted that she will continue her fight for justice.

Sharing a screenshot of the social media post, Mohanlal and Mammootty expressed solidarity with the actress through social media.

Extending support to the survivor, Mammootty penned, “With You”.

The attack on the actress reportedly took place in 2017 when she was returning to Kochi after a shooting assignment on the outskirts of the city. Her vehicle was allegedly waylaid, and she was abducted by a criminal gang in a closed van.

Actor Dileep is named as an accused in the case.