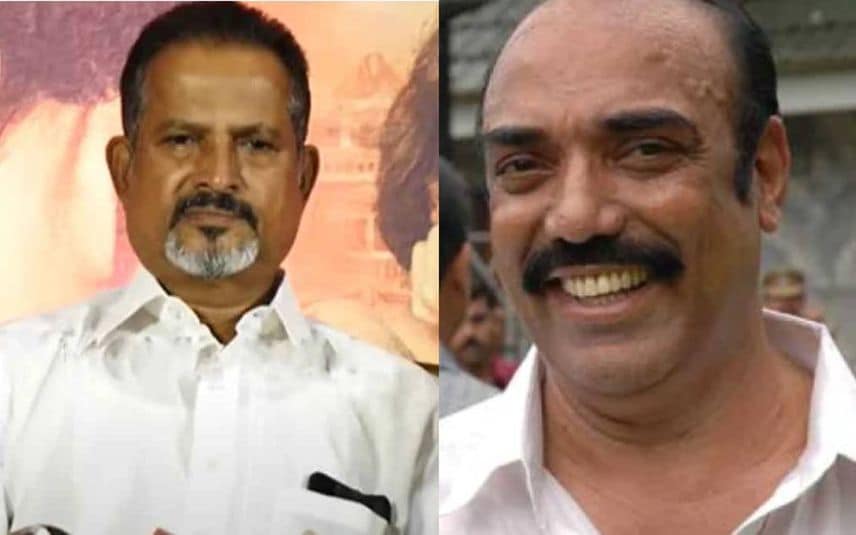 Kerala Film Exhibitors Federation president Liberty Basheer stated that the exhibitors are willing to screen Mohanlal starring ‘Marakkar: Lion of the Arabian Sea’ in the theatres despite objection from the Film Exhibitors United Organisation of Kerala (FEUOK). Basheer will soon discuss this with the crew of the movie, he told Mathrubhumi.com.

“FEUOK has decided to ban screening of the movie in their theatres. But over 200 theatres in Kerala come under our organisation and it has been decided to discuss this with Priyadarshan and Antony Perumbavoor. The talks to form a contract over the screening of ‘Marakkar’ in theatre is under progress”, said Basheer.

However, FEUOK president Vijayakumar stated that the movie 'Marakkar' is a closed chapter for them. “Liberty Basheer can show the movie in as many as 200 or 2000 theatres under his control. But we have not decided to step back from our decision. Antony has submitted his resignation from the organisation and I have no opinion on this as of now,” added Vijayakumar.