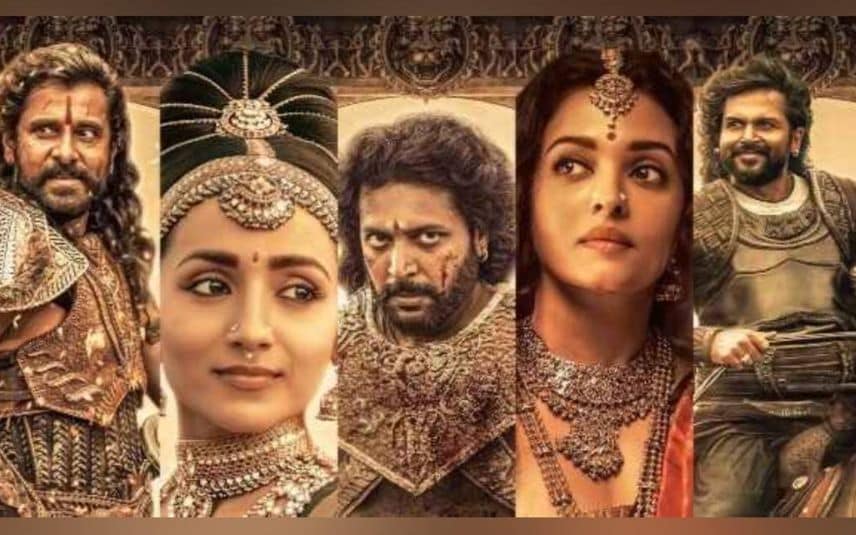 The Kerala distribution rights of the upcoming movie 'Ponniyin Selvan' have been acquired by Sree Gokulam Movies. The movie is being produced by Mani Ratnam and Allirajah Subaskaran under the banners of Madras Talkies and Lyca Productions and is set for release on September 30 in five languages - Tamil, Telugu, Malayalam, Kannada and Hindi.

Gokulam Gopalan, owner of the production house, said that it is a thing of great pride that his production company has been entitled to bring an epic movie like ‘Ponniyin Selvan’ before Kerala audience. The movie will screen in over 250 theatres in Kerala.

The film is based on the classic Tamil novel 'Ponniyin Selvan' by eminent writer Kalki and revolves around early life of prince Arulmozhi Varman, who later came to be known as the great Raja Raja Chozhan.

AR Rahman is the music director and cinematography is by Ravi Varman. National Award-winning art director Thotta Tharani is in charge of production design while Sreekar Prasad is handling the editing.