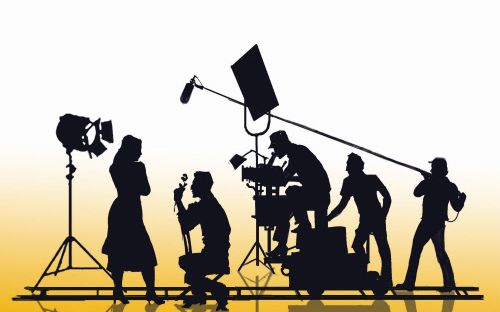 Kochi: After the Kitex controversy, the film industry also now looks to other states to ‘run business’, though for a different reason. The Covid-19 restrictions in the state forced the film crews including ‘Go Daddy’ starring Mohanlal and directed by Prithviraj- to shift the shooting to Telangana and Tamil Nadu. The film organisations are now demanding the government to allow filming by following the Covid-19 restrictions.

Television serials are allowed to film with a restricted number of crew members after vaccination. FEFKA also demanded the chief minister to intervene for easing the restrictions.

If the situation continues like this, the daily wage labourers in the film industry will suffer, they said.