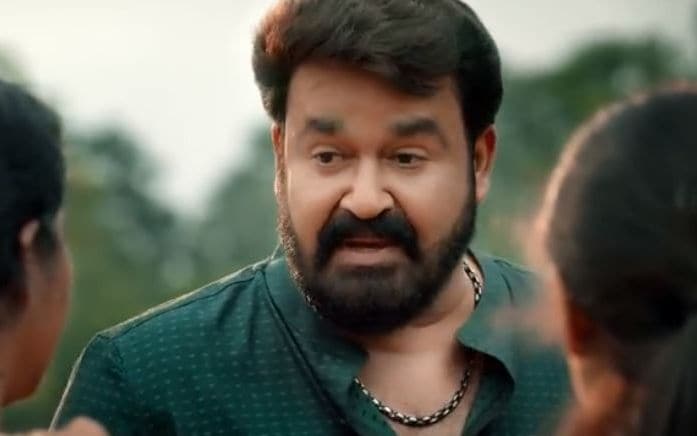 Mollywood superstar Mohanlal has joined the ‘Say No To Dowry’ campaign on social media. The ‘Drishyam’ actor took to his social media pages and shared a video that highlights the importance of ensuring justice and equality to women.

Interestingly, the video campaign featured a scene from Mohanlal’s upcoming movie ‘Aarattu’. In the scene, Mohanlal was seen appreciating a group of girls who expressed willingness to continue studies instead of marriage.

“Say No to Dowry. Let’s strive forward and create a Kerala where there’s justice and equality for women,” Mohanlal captioned the video.

The scene discussed the importance of making women self-sufficient. At the end of the video, the actor rendered a voice-over appealing all to say no to dowry.

Many celebrities took to their social media pages and joined the anti-dowry campaign following the alleged dowry death of several women in Kerala.

On the work front, Mohanlal will be next seen in 'Marakkar-Arabikadalinte Simham', ‘Ram’, ‘Aarattu’ and ‘Barroz’. He is making his directorial debut with ‘Barroz’, a 3D movie.

SAY NO TO DOWRY