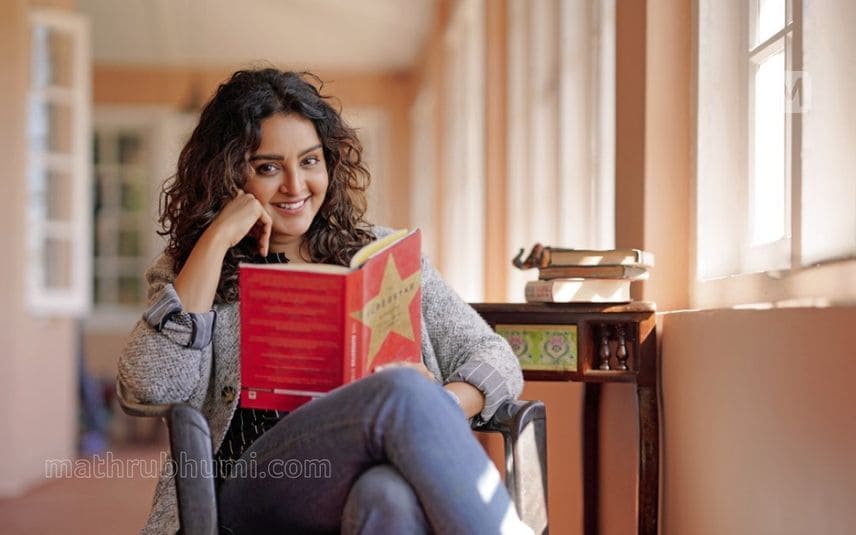 Manju who is currently engaged in the promotion of her latest movie ‘The Priest’ is expected to join the set soon.

While addressing a press meet summoned for the promotion of ‘The Priest’, Manju hinted about making Bollywood debut.

Now, latest report has confirmed that she will share screen space with Madhavan in the upcoming movie.