‘Kaduva' to release on Prime Video on Aug 4 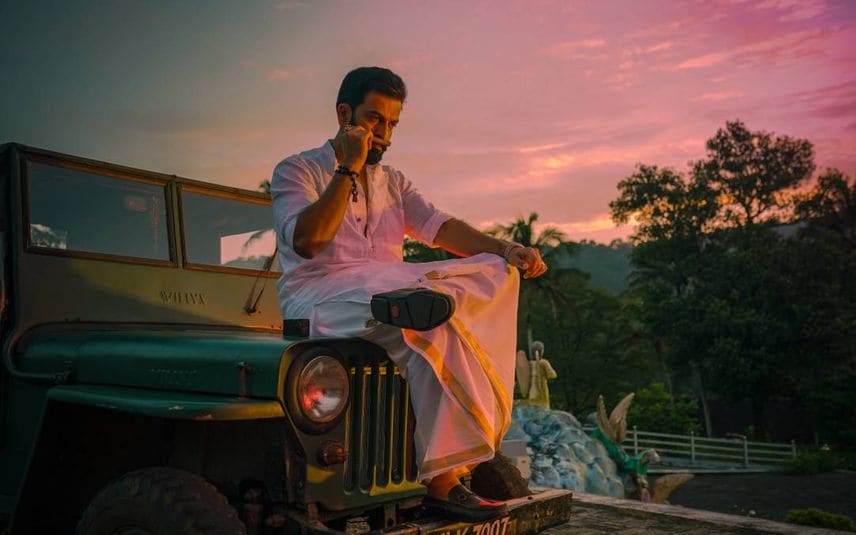 Mumbai: Actor Prithviraj Sukumaran's movie “Kaduva” is set to have its OTT premiere on Prime Video on August 4, the streamer announced Friday.

The Malayalam-language action-drama, directed by Shaji Kailas, was theatrically released on July 7 and received positive reviews.

Sukumaran said “Kaduva” is close to his heart and he is looking forward to the digital premiere of the movie.

"Malayalam cinema has received so much love from audiences across the globe and I am sure ‘Kaduva' will receive the same love and appreciation upon its release on Prime Video,” the 39-year-old actor said in a statement.

The film tells the story of Kaduvakunnel Kuriyachan (Sukumaran), a Pala planter, in the 90s, who ends up on a coalition course with IG Joseph Chandy (Vivek Oberoi), a top cop who is politically favoured.

It follows the intense rivalry between the two and the subsequent events that take place because of it.

Oberoi, who plays the antagonist in the film, said he is grateful for all the love from the audience for his character.

"I have always strived to do unique roles in my career, and Joseph's character in the film is an example of it. It is gratifying to see the kind of love this movie and my character has received. I'm glad that through Prime Video, ‘Kaduva' would be accessible to an even larger audience, all across the globe”, Oberoi said.

Days after its theatrical release, “Kaduva” had landed in controversy over certain dialogues against differently-abled people, following which Kailas and Sukumaran tendered an apology.

Ananya Panday seeks blessings from Vijay Deverakonda's mother ahead of ...