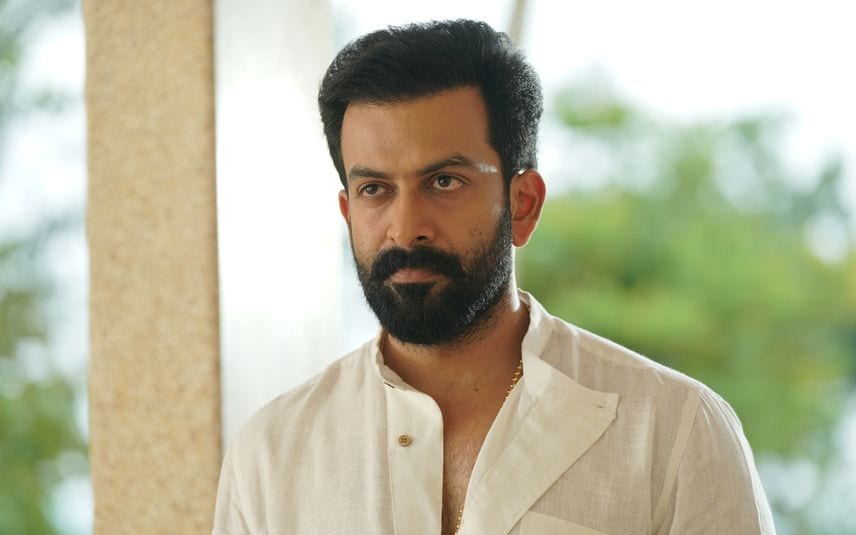 Thiruvananthapuram: The state commissioner for Persons with Disabilities SH Panchapakesan ordered to serve notice to the makers of Malayalam film ‘Kaduva’ for allegedly insulting differently-abled people. The commissioner has taken the move after receiving a complaint.

It is learnt that the commissioner directed to serve notice to ‘Kaduva’ director Shaji Kailas, producers Supriya Menon and Listin Stephen.

In the movie, Prithviraj, who plays the protagonist, was heard saying that differently-abled children take birth as a result of the sins of their parents.

R Viswanathan, general secretary of Parivar Kerala, an association of differently-abled, moved the petition citing that this dialogue in ‘Kaduva’ is an offence as per section 92 of the Rights of Persons with Disabilities Act, 2016.

‘Kaduva’ was mired in controversies one after another. Days before the release of the movie, Censor Board asked the filmmakers to change the name of the protagonist after considering the petition of Jose Kuruvinakunnel. It is rumoured that the movie is inspired by the life of Jose Kuruvinakunnel who is popular as Kuruvachan in Pala.

‘Kaduva' to release on Prime Video on Aug 4