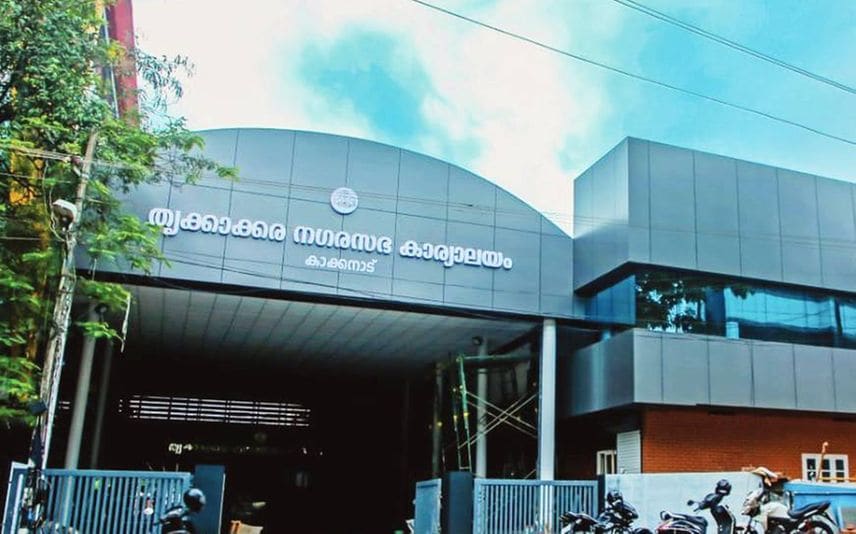 Kakkanad: Thrikkakara municipality denied permission for the shooting of director Sathyan Anthikkad’s upcoming movie. Municipality chairperson Ajitha Thankappan refused to give permission as the Congress decided not to allow filmmaking on roadsides.

The film crew had decided to shoot the scenes with Jayaram and Meera Jasmine at Thrikkakar bus stand. When the film crew approached for shooting permission, the municipality chairperson lost temper.

Two staff of the production department reached the municipality office on Tuesday to seek permission for shooting. But the chairperson had confronted them with harsh words. “How could you ask for shooting permission by imprisoning the Congress leaders who protested for the welfare of the people?” chairperson burst out.

Though the production executives informed that Joju George is not acting in their movie, the chairperson did not compromise. Shooting of several films take place at Thrikkakara. Hence, the stand of the municipality will result in trouble for shooting.