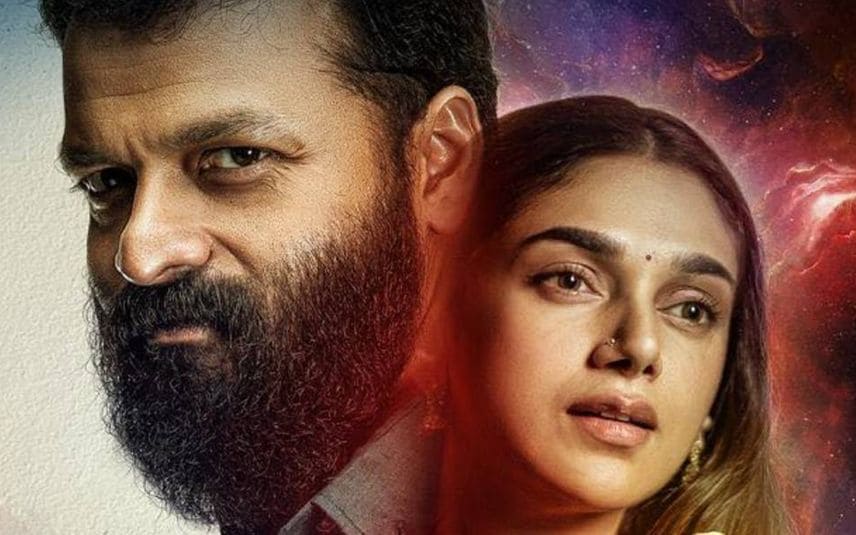 ​Mumbai: Mollwood star Jayasurya starring "Sufiyum Sujatayum", which is going straight to streaming platform instead of a theatrical release, will release on July 3. It will be the first Malayalam movie to get OTT release.

The musical love story stars the Bollywood star Aditi Rao Hydari alongside Jayasurya. With this film, Aditi is returning to the Malayalam Film industry after a span of 14 years.

The film is shot by cinematographer Anu Moothedath and edited by Deepu Joseph. The music in the film is composed by M. Jayachandran with lyrics penned by Hari Narayan and songs sung by Sudeep Palanad. It premieres on Amazon Prime Video.

(With added inputs from IANS)