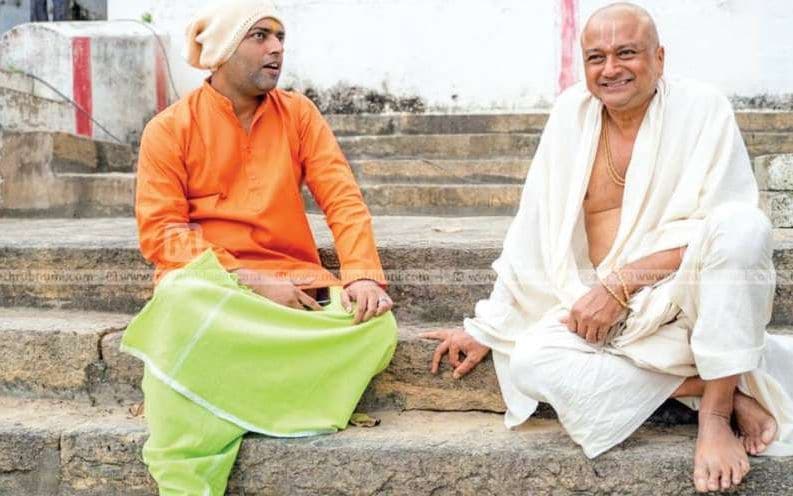 Guruvayur: Mollywood actor Jayaram surprised his fans by revealing his latest look for his next movie. The actor had a great makeover for the movie ‘Namo’ by shaving off his head and losing 20 kilo weight.

Jayaram is playing the epic character ‘Kuchelan’ in the Sanskrit movie ‘Namo’ directed by Vijeesh Mani, a native of Guruvayur.

According to reports, Jayaram has undertaken months of long training session to lose his weight for the new movie.

The 101 minute-long movie is completely made in Sanskrit language. At the same time, renowned artistes and actors across the country were roped in for the movie.

Rajasthan-based editor B Lenin, who won 6 national awards, is also associated with the movie. S Lokanath from Tamil Nadu will crank the camera.

“I have been planning to do a movie on Kuchelan for a long time,” said director Vijeesh Mani. He holds two Guinness records with the movie ‘Viswaguru’ and ‘Netaji’.

Vishwaguru on the life of social reformer Sree Narayana Guru, entered Guinness Book of World records as the first movie made in 51 hours and 2 minutes making it the fastest movie ever produced. His movie ‘Netaji’ in Irula language won the Guinness record for Tribal language film.