Jaipur man Irrfan had craving to act right from his childhood

According to him, street plays were very different in those days. "I was asked to act on a filmy scene or a song where I had to mimic the actor. There was no seriousness in the plays in those days." 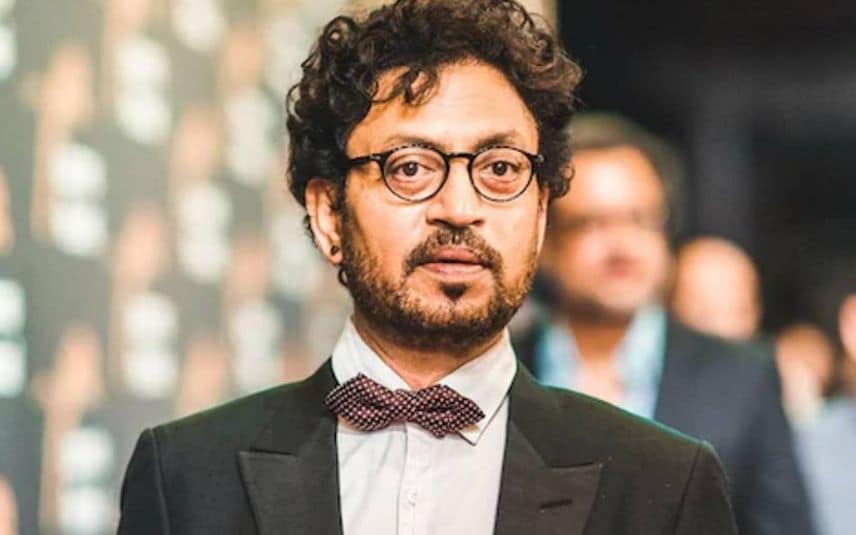 Jaipur: Irrfan Khan, the versatile bollywood actor who passed away on Wednesday was born and brought up in Jaipur.

Since his childhood, he had a craving for acting. However, due to unavailability of right platform in the pink city in those days, he started engaging himself in street plays.

According to him, street plays were very different in those days. "I was asked to act on a filmy scene or a song where I had to mimic the actor. There was no seriousness in the plays in those days."

Meanwhile, as he grew up, he felt a strong penchant to act and hence he went to Ravindra Manch office which is more like the artist junction in Jaipur, and is devoted to training of actors for stage, film and television.

Unaware of the whereabouts, his eagerness took him to a clerk's office where he humbly requested for acting work.

"This clerk laughed and then guided me to meet the director. Following his instructions, I went to the director and thereafter, I was introduced to the world of theatre. Thereafter, I had no looking back," he had said.

Irrfan loved Jaipur from the bottom of his heart. Although he has travelled across the globe, Jaipur remained his favourite destination. "Each and every lane here in this city narrates a royal tale of its own. The rich legacy seen here is hard to be found in any other part of the world. Hence, the majestic & magnanimous Jaipur is yet another enigma, another wonder of the world," he had said in a meeting with this IANS journalist.

Irrfan also loved art, culture, history and heritage of India. At the same time, he was disheartened to see the global culture slowly yet steadily replacing the in-depth heritage and cultural soul of India.

As an ardent fan of the Indian culture, he said, he is making all efforts on his own to help retain this pristine culture. He became a brand ambassador of Resurgent Rajasthan and started promoting the state to national and international level.

As he started his career from theatre, he was eager to ensure progress and development of theatre culture in India. He was equally concerned about Indian art and culture and had therefore started an NGO, Sannidhya which aimed at restoring the pristine art and culture of India which he felt was losing its sheen with the changing times.

"Changing time is leading to disappearance of age-old heritage of our country which is a big concern for me. I want to revive the ancient roots of Hindustan," he had said during his visit to Jaipur in 2016.