'It's beyond a fairy tale', Netflix shares glimpses from Nayanthara-Vignesh's wedding documentary 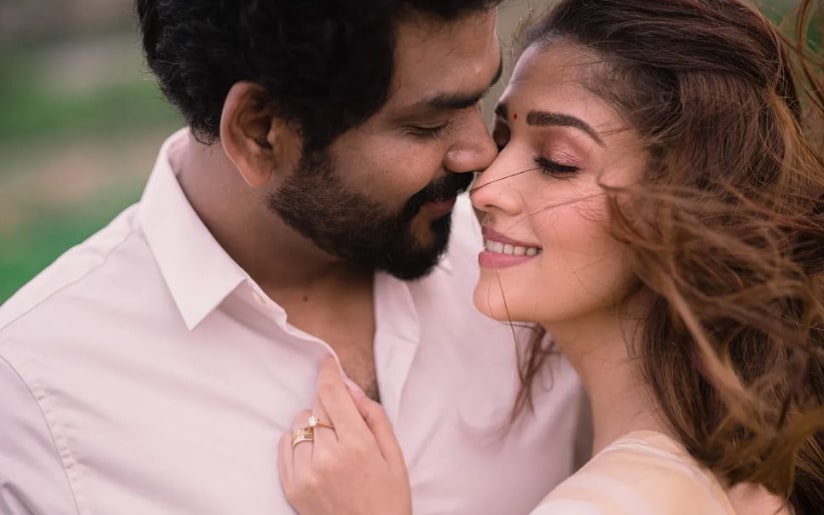 World's biggest OTT giant Netflix has officially confirmed that it will release the documentary on the wedding of Nayanthara and Vignesh Shivan soon. Taking to its social media pages, Netflix announced that the love story of the lady superstar and the director will be streamed soon.

Netflix also shared a few snaps from the much awaited documentary. In the pics, the couple was seen sharing some romantic moments.

"These images of Nayanthara and Vignesh have us seeing stars.BRB, we're doing a little happy dance ourselves because THEY’RE coming to Netflix.. it’s beyond a fairy tale!!," Netflix captioned the pics as announcing release of the documentary.

Earlier, media reports had claimed that the newly-wed couple was served a legal notice by the OTT giant after posting of wedding pictures by Vignesh led to the violation of contract terms.

Rubbishing these rumours, Tanya Bami, Series Head, Netflix India, said in a statement, "We are the home for unscripted content that is fresh and compelling, and has the power to connect with audiences in India and beyond."

In this yet-to-be-titled documentary, the audience will get a view of Nayanthara and Vignesh's love story, which culminated in a fairytale wedding at a famous resort in Mahabalipuram on June 9.

Documentary on Nayanthara-Vignesh's love story in the works, confirms Netflix