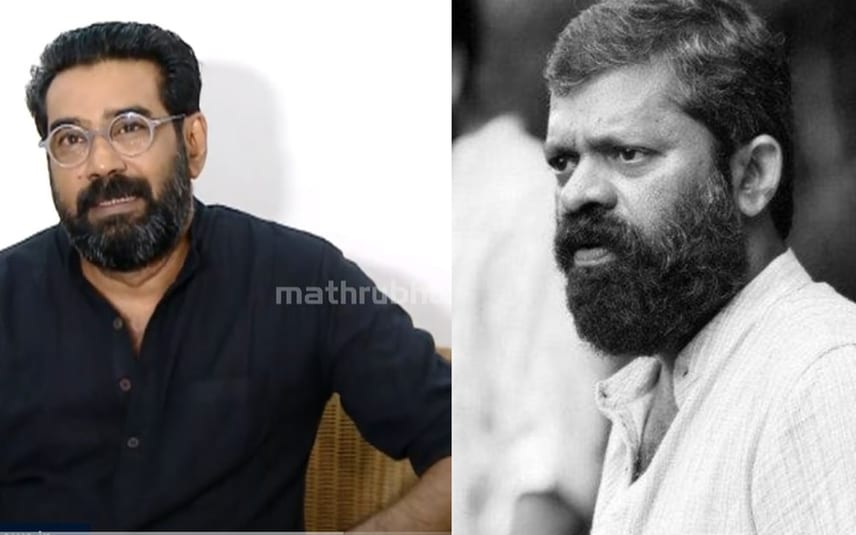 Mollywood actor Biju Menon has bagged the national film award for best actor in a supporting role. He won the award for portraying the role of SI Ayappan Nair in the movie ‘Ayyappanum Koshiyum’ directed by Sachy.

Responding to the winning of the award, the actor stated that the award is very special. He also expressed his grief over the absence of late director Sachy to celebrate the moment.

“ This award is very special to me. The film was released two years back. It impressed the audience very well. At this moment, I would like to remember Sachy and express my gratitude to him. He is not with us. But I want to thank him for giving such a good character and a movie which won the hearts of the audience. I thank god for the award. I would like to extend my love and sincere gratitude to each and everyone who worked with me said Biju Menon while addressing the media.

“I’m really happy to be a winner of the national film award. But I’m sad that Sachy is not with me to celebrate the happiness. This award is a recognition of Sachy’s efforts,” he added.

“ There was a tough competition as a huge number of movies were on the list. So, I’m really glad that I was selected for the award. This award is a great encouragement,” said the actor on winning his first national award.