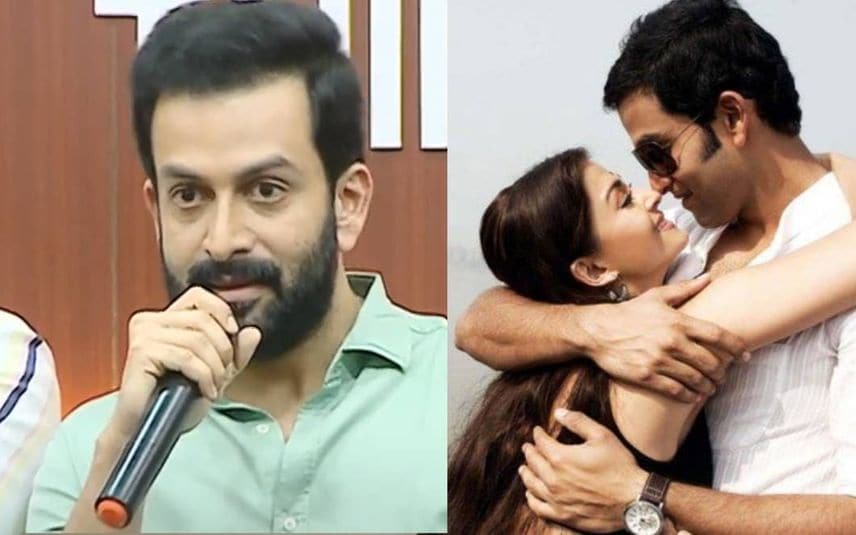 Thiruvananthapuram: In the wake of Kerala Film Producers’ Association’s demand that actors should reduce their remunerations, actor Prithviraj here on Monday said that it is producers’ discretion to say no to expensive actors.

“If they think an actor is charging high, then they can decide that they will be not involving the actor in their cinema,” he said.

He added that he feels it is better to imbibe them as production partners too. “I try my maximum to do movies in that method,” he said.

Prithviraj was interacting with media persons.

He also elaborated his take on parity of remuneration for actors and actresses. “The women have every right to get equal pay… But in acting, there is an important aspect- star value,” he said. Prithviraj pointed out that for the movie 'Raavanan', his remuneration was less than that of Aishwarya Rai.

“The star value will decide the remuneration. How well the presence of actor/actress will beneficial for the movie will be considered,” he said.