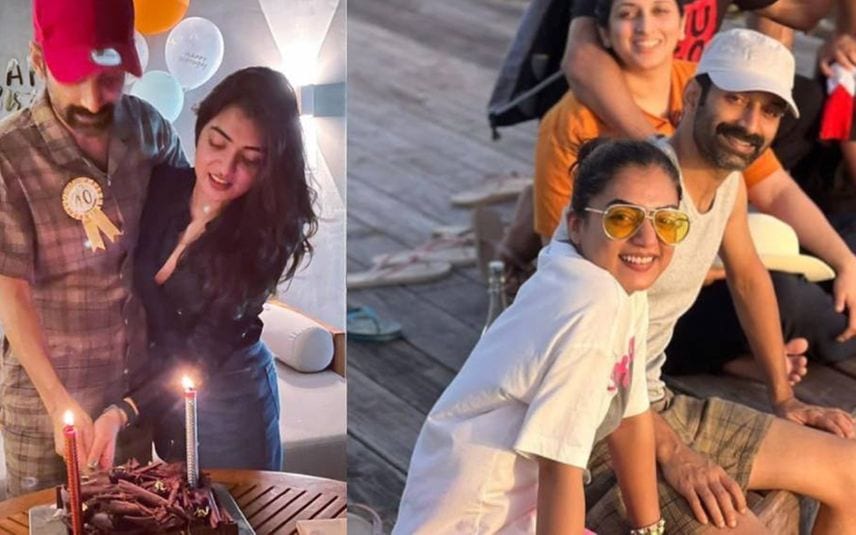 Mollywood star Fahadh Faasil who impressed the audience with several movies like ‘Malayankunju’, ‘Trance’ and ‘Maheshinte Prathikaram’ turned 40 years on August 8. His wife actress Nazriya hosted a birthday party for him at their residence.

She also took to her Instagram page and shared some pics from the birthday celebrations.

In the pics, the star couple was seen cutting a birthday cake.

"Happy birthday Mr.Husband ...Aging like a fine wine….getting better with age …The best is yet to come," Nazriya captioned the pics.

The duo also enjoyed an outing with their dear ones.

On the work front, Fahadh was last seen in the survival thriller ‘Malayankunju’. The movie is successfully running in theatres.