I'm not that arrogant: Kalyani Priyadarshan on her character Beepathu in ‘Thallumaala’ 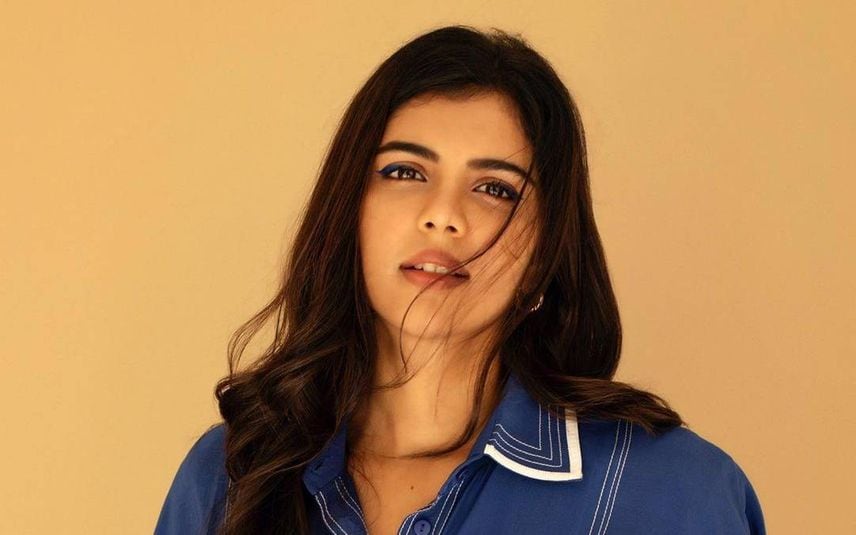 Actress Kalyani Priyadarshan said that her character Beepathu in the movie ‘Thallumaala’ has no resemblance with her real personality. She revealed it during a conversation with RJ Maria on Club FM.

She said that she is not an arrogant person at all and that she struggled to get in tune with the character.

Director Khalid Rahman asked me to act even more arrogant, she said.

"If I'm a vlogger, I would have named the channel ‘Coffee with Kalyani’," the actress said reacting to the RJ's question.

‘Thallumaala’ directed by Khalid Rahman and produced by Ashiq Usman Productions is set for release on August 12. Muhsin Parari and Ashraf Hamsa are the scriptwriters.