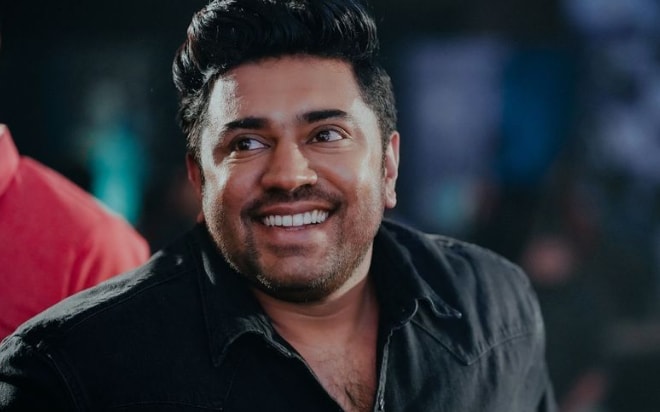 Mollywood actor reacted to the body shaming trolls against him and declared that he is not much bothered about it. In an interview with Mathrubhumi News, the actor pointed out that losing or gaining weight is a personal choice.

" We can maintain our physique as per our choice. Being an actor, I will gain weight or trim my body according to the character in my movies. It is a natural process, " said Nivin Pauly.

Talking about the changes in the film industry, the 'Action Hero Biju' actor pointed out that he became more selective with the transformation of movies.

" With the advent of OTT platforms, films have changed a lot. So, I think I need to be more careful while choosing projects," he added.

Nivin Pauly will be next seen in Abrid Shine's 'Mahaveeryar'. The movie will hit the theatres on July 21. Asif Ali is also playing a lead role in the movie along with Nivin.'

Mahaveeryar' which is touted as a time travel fantasy is based on a short story written by M Mukundan. Director Abrid Shine has written the script for the movie.

Nivin Pauly's ‘Mahaveeryar’ gets Clean ‘U’ certificate from Censor Board