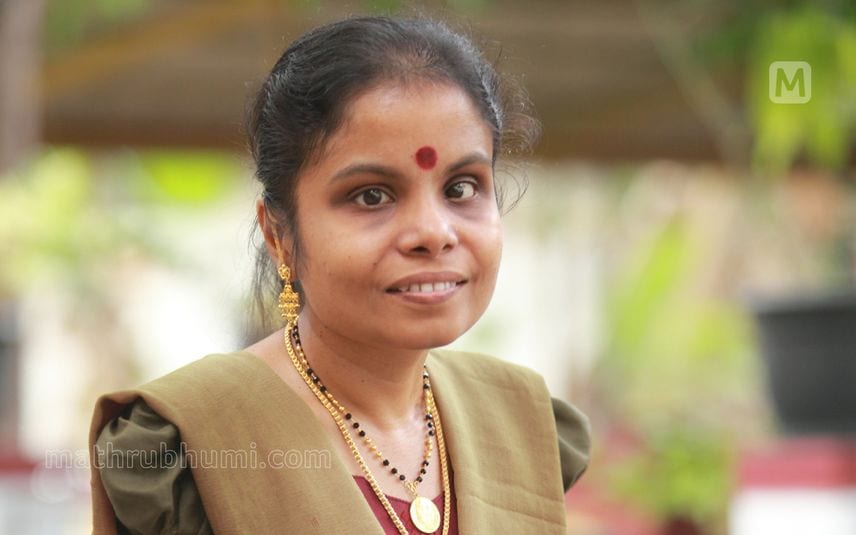 Popular singer Vaikom Vijayalakshmi has made her signature in the Malayalam and Tamil film industries with several super hit songs. The visually-impaired singer has made her playback singing debut with the Malayalam movie ‘Celluloid’. Along with her hit songs, her wedding and divorce also made headlines.

In an interview with actress Gautami, Vijayalakshmi opened up about her divorce.

“ He used to discourage me and make negative comments about my every act. He even put conditions on my singing performances. He was a sadist. He tried to separate me from my parents,” Vijayalakshmi explained.

“ Once, I asked him whether he was aware of my situation and problems while marrying me. Later, I decided to give divorce him. My parents told me to take a decision for myself. So, I decided that there is no need to compromise and move on,” she added.

Vijayalakshmi tied the knot with Pala native N Anoop, a mimicry artiste on October 22, 2018. The couple got divorced in June 2021.

“ I give priority to music and happiness. So, I was determined that I don’t need to tolerate him. For example, when a tooth gets damaged, we tolerate the pain only for a while. When the pain increases, we will pull it out. So, we don’t need to bother about the people who are around us. Because, our life only matters to us,” Vijayalakshmi revealed about the bold decision in her life.

Actress Gautami appreciated the singer for being a strong woman and taking the right decision in life. She also lauded Vijayalakshmi's parents for standing by her.