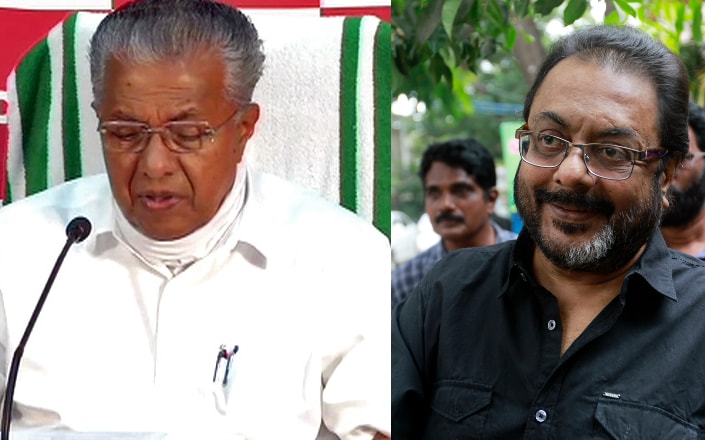 Kerala CM Pinarayi Vijayan took to Facebook to mourn the death of actor-director Pratap Pothen. The chief minister in his Facebook post noted that Pothen traversed along changing sensibilities of Malayalam cinema. Pinarayi cited about the actor’s role in the movie Thakara and said the impact of his roles will prevail for generations to come.

“At various phases he made right remarks on socio-political developments,” he pointed out.

CM also praised his contributions to South Indian Cinema in the roles of producer, director and actor.